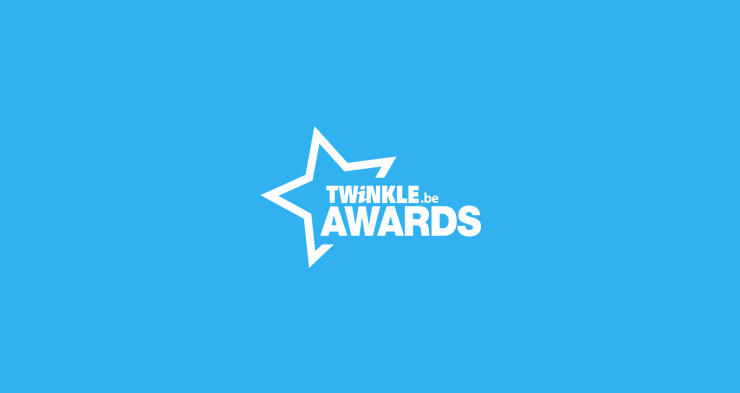 The Twinkle Awards are a Belgian award show, dedicated to well-performing ecommerce companies that are active in the Belgian online retail industry. There is no overall award, so there hasn’t been announced a real winner of the Twinkle Awards’ second edition. But there were three different prices for online stores and eight prices for suppliers.

The Dutch company Coolblue won in the category ‘Omnichannel’, while Schoenen Torfs ended as runner-up. Coolblue started its online store in Belgium in 2002, three years after its founders launched the first online store in the Netherlands. Currently, it has three physical stores in Belgium: in Antwerpen, Lochristi and Zaventem.

The award for best pure player in Belgium went to online pharmacy Viata, which put Vente-Exclusive.com on the second place and left other nominees like Bol.com and Zalando behind. The Best Starter award went to Luxury for Men, an online retailer that sells an exclusive selection of lifestyle products and gifts for men. Runner-up was Rob The Gourmets’ Market.

The rest of the winners: