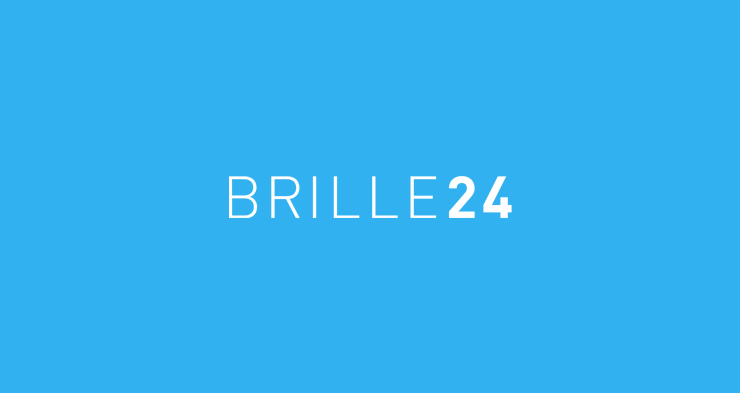 Essilor has further strengthened its development strategy in Germany, an important market in the world of ophthalmic optics. In this country, Essilor wants to develop a drive-to-store model in which consumers get access to the latest digital technologies, but can also rely on the expertise of independent opticians.

To help them achieve this, Essilor has acquired Brille24 GmbH [pdf], a leading online retailer of optical products in Germany with annual revenue of almost 25 million euros. The acquisition still has to be approved by the German competition authority.

In Greece, it’s the company Shamir (of which Essilor acquired 50 percent of the shares in 2011) that has taken over Union Optic. This is a prescription lab that also distributes optical instruments. The company generates annual sales of about 9 million euros and operates four branches in Greece and Cyprus. Union Optic has customers in 15 countries worldwide.