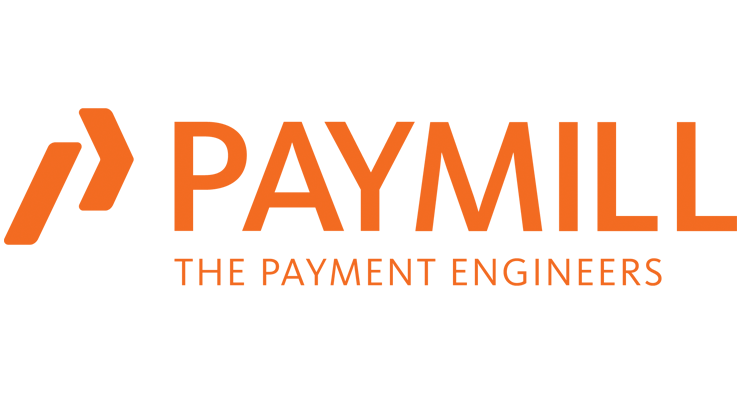 Paymill, a one-stop solution which enables merchants to easily accept credit and debit cards, announced it made the decision to go for a preliminary insolvency in self-administration. With this decision, the German online payment provider hopes to bring the merger and acquisition negotiations to a successful result.

There were already some rumors about Paymill filing for bankruptcy in the German media, but the online payment provider chose to share the news itself on the company’s blog. Mark Henkel, co-founder and CEO of Paymill, used the blog to answer some questions customers may have. He explains that the management team decided to go for a preliminary insolvency so it could help change the company’s ownership. “As an aspect of strategic management, mergers and acquisitions can allow enterprises to grow, change the nature of their business or improve their competitive position”, he says.

Paymill is in advanced M&A negotiations

The CEO stresses that the payout to all of their register customers won’t be affected, because processing and settlements are being handled by the acquiring banks. For now, Paymill remains the customer’s contact to the acquiring banks. On what happens next, Henkel says they will be continuing their business operations as usual. “We are currently in advanced M&A negotiations with several parties and focused on bringing the process to a successful outcome.”

One of the reasons for the current situation is that it took longer as expected to get a banking license for Paymill. “To be great in the fintech area, you need a banking license. But this has taken too much time”, Henkel told Gründerszene.

The news about Paymill follows after other European payment provider news. SumUp and Payleven announced a merger agreement and to operate under the name SumUp.

In 2012, Rocket Internet launched Munich-based Paymill, which was modeled after US rival Stripe. Since then, the company raised 18 million euros in venture capital from investors like Rocket Internet, and Holtzbrinck Ventures. Paymill currently employs about 60 people.