April 6, 2021 by Ecommerce News. About Payments with tags Europe, The United Kingdom. 4439 views. 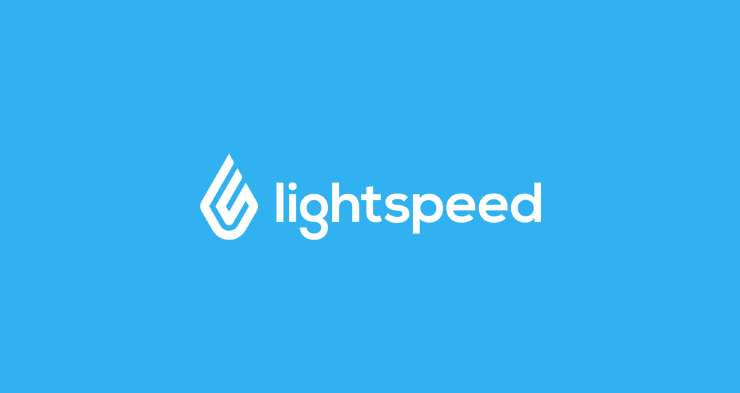 Lightspeed has announced the launch of Lightspeed Payments in Europe. At first, this payment solution will only available for hospitality merchants in the United Kingdom. Soon it will be available for retailers. Other European markets will also follow soon.

With Lightspeed Payments, small and medium-sized businesses in the hospitality industry get access to functionalities that have proven to be crucial by the global pandemic, including mobile and contactless payments.

Soon in six countries across Europe

First, it will become available for hospitality merchants in the United Kingdom, followed by retailers. This will continue for Lightspeed’s customers in France, Belgium, the Netherlands, Germany and Switzerland. Lightspeed Payments was first launched in the United States and Canada in 2018.

“The United Kingdom is an underserved market when it comes to payments, especially in the hospitality sector, and Lightspeed is thrilled to support these businesses as they begin to re-open for full-capacity dining”, the company says in a press release.

The United Kingdom is an underserved market when it comes to payments.

According to founder and CEO Dax Dasilva, this launch empowers many of Lightspeed’s global customers to generate faster, more secure transactions that give them richer data about their business. “The United Kingdom has historically seen rapid adoption of new payments solutions and we are excited to add new capabilities and flexibility to the businesses that are the backbone of that economy.”

Lightspeed is a POS and ecommerce software provider from Canada. At first, it only targeted physical retailers, but with the acquisition of Dutch ecommerce software provider SEOshop in 2015, Lightspeed eCom was launched. This software solution is aimed at online retailers, but is built especially for retailers with an omnichannel business. The software enables retailers to take appointments for in-store service, synchronize their online and offline store, use the integrated rewards program, and more.