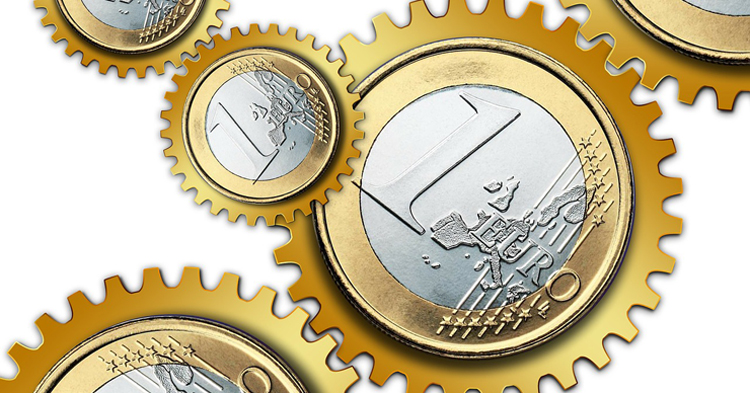 In the coming financial year 2015/2016, the Otto Group plans a high double-digit million investment in the venture capital business. With this move, the international retail and services group will build on its position as one of the largest venture capital providers in Germany.

“With our venture activities we are pursuing our goal of discovering promising digital business models in Europe, the US and Asia in their early phases and to benefit from them in the Otto Group’s retail and service businesses as well”, explained Dr Rainer Hillebrand, Deputy Chairman of the Executive Board, the Group’s strategy at a recent press conference. Focus of the startups is to be primarily on business models in the areas of ecommerce, mobile and software, Hillebrand continued. The exact amount wasn’t shared but until now the Otto Group has already invested an amount in the mid-triple-digit millions in over 100 shareholdings of more than 10 countries.

‘Otto Group among the best-developing funds in Europe’
The move is not entirely new. Since 2008 the Otto Group has been active as investment company with E.ventures, that invests in digital business models in the early and later-stage phases and they are quite pleased with the results so far. “As venture capitalists, we are successful in financing global start-ups with disruptive potential”, says Andreas Haug, partner at E.ventures. Since 2012, the Otto Group has also participated in Project A Ventures, the operational early-phase investor and company builder, as founding partner and investor. “We are happy with our performance. With regard to our annual return we are among the best-developing funds in Europe, a fact that has been confirmed by experts and institutional investors. In addition, we are seeing a significant number of well-positioned and high-potential companies in our portfolio, which should continue to drive return on investment in the future”, says Dr Florian Heinemann, co-founder and CEO at Project A Ventures.

Some of E.ventures involvements are the auctionata platform, Azimo and farfetch.de, a portal for luxury goods, among many others. The Project A portfolio includes companies such as Spryker, nu3.de, World Remit and Tictail.

‘Venture capital one of the four main pillars of the strategy of Otto’
The venture capital financing is a significant component of the Group’s e-commerce strategy. “Overall, we are very well positioned to face future challenges in the coming years with our e-commerce strategy, which is based on the four pillars of Transforming, Participating, Creating and Venturing”, said Dr Rainer Hillebrand in explaining the Group’s e-commerce strategy. As an early stage player in multichannel retail (mail order, online and offline retail), the Otto Group has driven digital transformation step by step in its approximately 123 companies over the last few years.

According to preliminary estimates for its retail and service business, the Otto Group expects online sales amounting to around 6.3 billion euros (a plus of around 2.5 per cent) for the current 2014/15 financial year (28 February), thereby confirming its  position as one of the largest online retailers worldwide. In Germany, where it has more than 100 online shops and an online turnover forecast of around 4.1 billion euros (a plus of around 3 per cent), the Otto Group is one of the main players in online retail for fashion and furniture. While online sales of furniture, home accessories and electronics grew, the Otto Group could not escape the weak overall market in Germany for textiles, nor the declines in international markets such as Russia and France. Nevertheless, the outlook for the coming business year is positive.