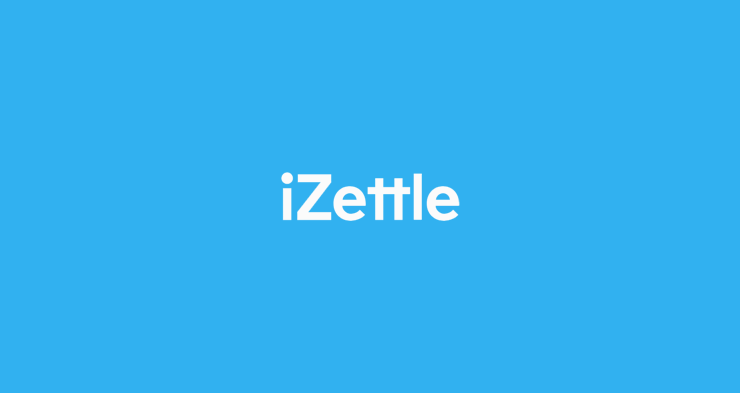 PayPal has signed an agreement to acquire iZettle, a Swedish fintech company that’s aimed at small businesses. PayPal will pay 2.2 billion euros for iZettle, which makes it the biggest acquisition of PayPal ever.

“Small businesses are the engine of the global economy and they are increasingly demanding a partner that can provide a one-stop solution to help them compete and win online, in-store and via mobile”, PayPal’s CEO Dan Schulman says. He thinks that iZettle’s in-store expertise, digital marketing strength and mobile POS technology, combined with PayPal’s global scale and its online and mobile payments leadership can support merchants and consumers ‘in more ways’.

iZettle was founded in Stockholm in 2010 and it started with a mini chip card reader and payments software for mobile devices. Now its different commerce tools help nearly half a million merchants across twelve different countries to get paid and to grow their businesses.

iZettle E-commerce
Just one month ago, iZettle launched its own ecommerce software solution, called iZettle E-commerce. “Today’s consumers expect businesses to be present both offline and online, and half of iZettle’s users currently don’t have an online shop and the other half struggle with different complex online systems”, CEO and co-founder Jacob de Geer said back then.

PayPal hopes the transaction will close in the third quarter of this year.