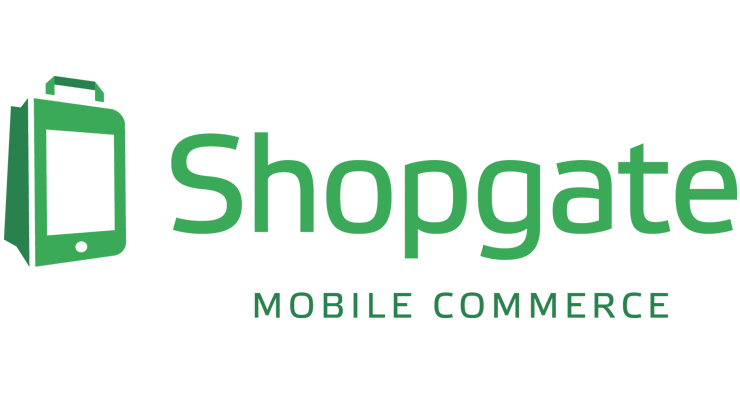 Shopgate, a popular mobile commerce platform from Germany, announced it has appointed former COO/CFO Marc Biel as its Chief Executive Officer to lead its expansion strategy into the American mobile market. Shopgate also moves its US headquarters from Palo Alto to Austin, where it will hire 50 new staff this year.

The news follows after it raised 15 million dollar (€13.56 million) in a series C funding round last month.  Part of this recent funding will be spent on hiring new people for its new Austin office. “After a review of several cities in the US, we quickly realized Austin offered the best opportunity for the kind of rapid growth we envisioned”, the new CEO said.

According to Biel, Austin was also chosen because it would be home to an “incredibly robust ecommerce ecosystem”. Some of the company’s strategic partners like BigCommerce and Volusion are also headquartered in the capital of Texas.

5% customers located in the US
Shopgate claims to own nearly 80 percent of the mobile commerce market in Germany. The SaaS company has 12,000 merchants who use its software, of which about 650 are located in the US. “We plan to roll out cutting-edge technology this year, including one that we think will make a big splash during our first-ever SXSW Interactive Festival in March”, Biel says.