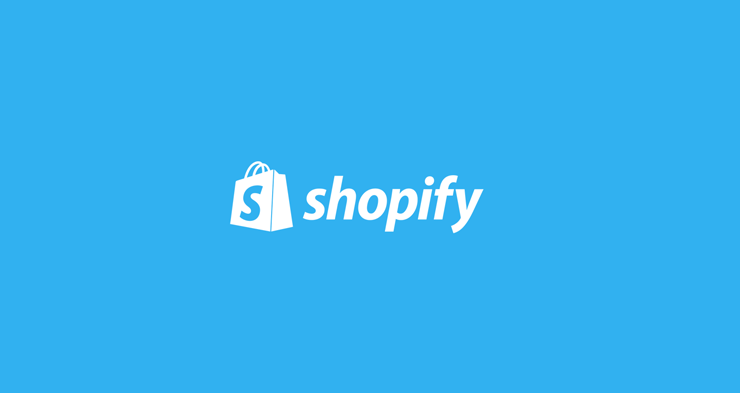 Shopify has passed the 1 billion dollar revenue mark. The company’s full revenue growth for 2018 reached 1.073 billion dollars, which corresponds to 950 million euros. This revenue mark is a 59 percent increase from the situation last year.

Tobi Lütke, CEO of Shopify, is very happy with the milestone. Yesterday, he tweeted: “I usually don’t highlight financial milestones here, but this one is worth mentioning: as Shopify passes the $1 billion-dollar revenue mark, it does so with the highest growth rate of any software-as-a-service company ever.”

Shopify isn’t solely a ecommerce software company anymore. As a matter of fact, its merchant solutions – including its POS card reader and its Tap & Chip Reader – grew 67 percent year-over-year to more than 539 million euros in revenue.

And the company’s subscription solutions, which include licensing its platform to allow retailers to create online stores, also grew significantly. Over the past year, its revenue increased by 50 percent to become worth over 412 million euros.

One of the reasons for Shopify’s significant growth is the launch of Shopify Payments in Spain last October. After the Canadian company launched this service there, Spain became the eleventh country in which Shopify Payments is active. Shopify said it reached a record percentage of 24 percent of new merchants using its platform, in the fourth quarter, from outside its core markets in North America, the UK and Australia.