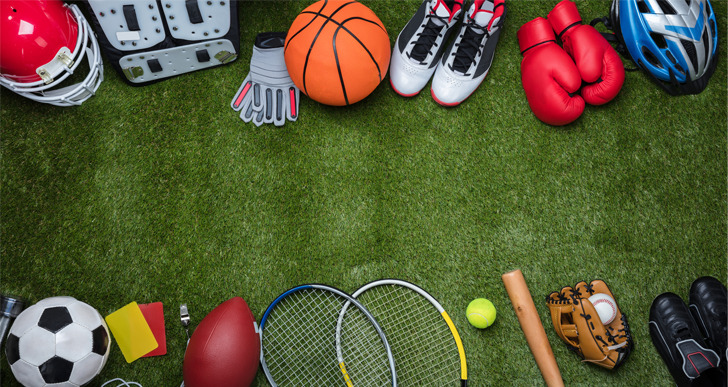 Signa Sports United has agreed to list on the New York Stock Exchange through a merger with special-purpose acquisition company Yucaipa. The deal will raise over 530 million euros in proceeds for Signa Sports United, which will use part of this money to buy UK-based sports store Wiggle.

Yucaipa is a special-purpose acquisition company, sometimes also called a blank check company. These type of companies raises funds in an IPO with the aim of buying a private firm. This private company then automatically gets a stock market listing. And that’s exactly what happened with the merger between Signa Sports United and Yucaipa.

Special-purpose acquisition companies raise funds in an IPO with the aim of buying a private firm.

The deal raised 530 million euros in proceeds for Signa, made up of about 284 million euros from Yucaipa and 247 million euros from investors through private investment in public equity. Part of this money will be used by Signa to buy Wiggle, a UK retailer selling cycle, run, swim and outdoor equipment and apparel.

This acquisition makes Signa about four times larger than runner-up Bike24 in this sub-sector, Reuter writes. The German retailer Bike24 is currently in the process of listing its shares on the Frankfurt Stock Exchange.