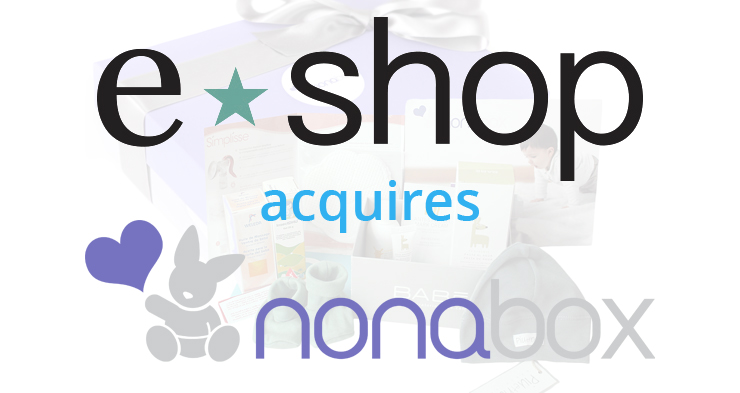 Ecommerce company eShop Ventures has added another brand to its portfolio. After acquiring online stores El Armario de la Tele and BoutiqueSecret, eShop Ventures acquired Nonabox, an online subscription service for mums. This Spanish company was not performing really well in terms of financial results and its founders were already trying to find a buyer of the remaining assets.

This news was brought to us by Novobrief, a Spanish website with a focus on local startups. The website writes there was already some speculation about the future of Nonabox. A couple of weeks ago, it launched Nonateam, a website that tries to help its employees to find a job at a different company.

Nonabox was all over Europe
Besides Spain, Nonabox also had a presence in the United Kingdom, Germany, France, Italy and Austria. Sources told Novobrief eShop Ventures is only acquiring the Spanish business; operations in the UK and Italy have already shut down and the company is trying to sell their business in Germany and France.

According to co-founder Ramón Sánchez “the metrics were good, but our growth in recent months has been flat”. So if they wanted to continue growing in all the markets they were active, they needed capital to invest in marketing. But their latest fundraising efforts failed, as they were in the middle of closing a €1.5 to €2 million round in November, but that deal fell abruptly. According to Novobrief, they had no option but to close operations and sell the company.

About Nonabox
Nonabox was founded in December 2011 and offers subscription packages with all kinds of products new mothers and fathers could use. Besides the subscription service, it also operates an online store so customers can directly purchase all the products that are available in the Nonaboxes.