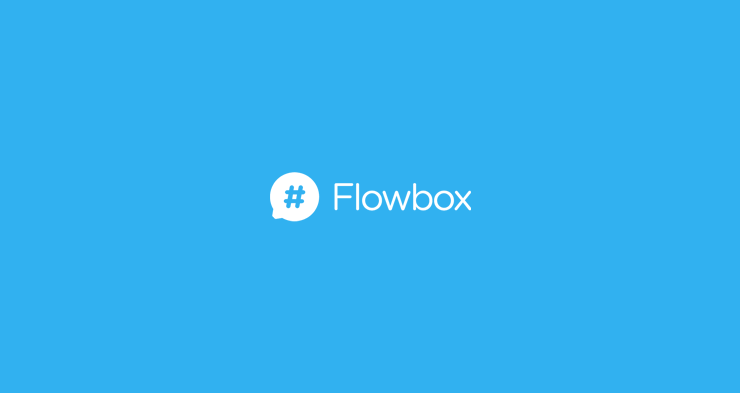 Flowbox, a Swedish startup focused on user-generated content, has raised 7.5 million euros from Viking Venture, a leading software investor from the Nordics. With the money, Flowbox wants to further expand in Europe.

Flowbox offers a platform that enables online retailers and other companies to use the social media content of their customers in their own channels.

Until now, the startup from Sweden has been fully bootstrapped. Serdal Sayar, partnership manager at Flowbox, told Ecommerce News Europe that at the beginning of last year, the company aimed for a 5 million euros funding.

“In the last quarter of the year we’ve performed so well that our valuation increased. Eventually, we’ve made deal worth 7.5 million euros. We are very happy with this and look forward to strengthen our position in Europe”, he says.

We look forward to strengthen our position in Europe.

With the 7.5 million euros in raised capital, Flowbox wants to give its presence in European key markets a boost, expands its tech and sales team, and develop additional products. “We are experiencing very positive momentum that we want to exploit. And this is one of the reasons why we raise external capital”, founder and CEO Marcus Carloni explains.

“The choice fell on Viking Venture as they are active investors with deep expertise from previous investments in Nordic cloud companies that have made the same journey as we are embarking on”, he added.

Flowbox, with offices in Stockholm, Amsterdam, Zurich and Antwerp, has nearly 400 customers across ten different countries. Among them are brands such as Tom Dixon, G-Star, Scotch and Soda, and Hema. Flowbox’ annual recurring revenue was worth 3.9 million euros last year.