The nominees for the European E-commerce Awards 2015

The Global E-commerce Summit, that takes place on 9 and 10 June, will again be the place for the European E-commerce Awards. In three categories, online retailers from all over Europe can win a prestigious award. Now, in two of these categories, the nominees are already known and we have them for you.

The European E-commerce Awards 2015 will be presented in three categories: Entrepreneurial Award, Omnichannel Award and Pure Player Award. The ceremony will take place on June 9th, during the first day of the Global E-commerce Summit in Barcelona.

During the auditing procedure the jury looked at five essential stages of a shopping experience: orientation, selection, transaction, delivery and customer care. These aspects were all taken into consideration when coming up with the nominee list. Every nominee must have a European headquarter, should be running cross-border omnichannel activities and must sell tangible products.

Omnichannel Award
For the Omnichannel Award, it’s important for a retailer to have repositioned their business for the omnichannel world, while serving its customers’ needs in every available channel. The six (last year it was five) nominees are: 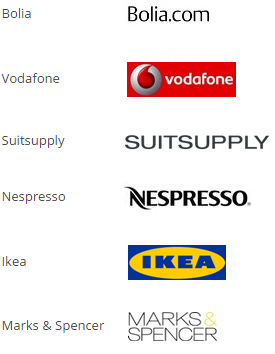 Last year, Tesco went home with the first place, while Marks & Spencer became the silver winner and Bolia ended on the third place.

Pure Player Award
This award is all about ecommerce companies that only (or mainly) use a digital retail channel. Which company is to be rewarded with this award, is of course still unknown, but it surely will be one of these six companies: 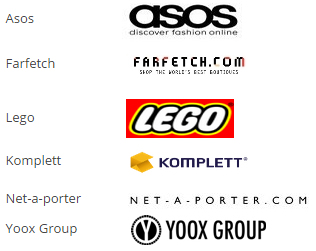 Last year, Asos was the gold winner of the award, while Amazon and Net-a-porter got rewarded with the silver and bronze version of this award.

Entrepreneurial Award
This award recognized the ecommerce players who have the most innovative, groundbreaking and clever operations in Europe. “As such, size and maturity are not important. However, the winner of this Award has to be a real entrepreneur in its field”, the organization says. These are the nominees: 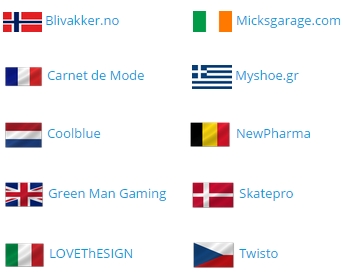 (The nominee of Spain will be announced in the first week of June.)