December 18, 2020 by Ecommerce News. About Acquisition with tags The United Kingdom. 11143 views. 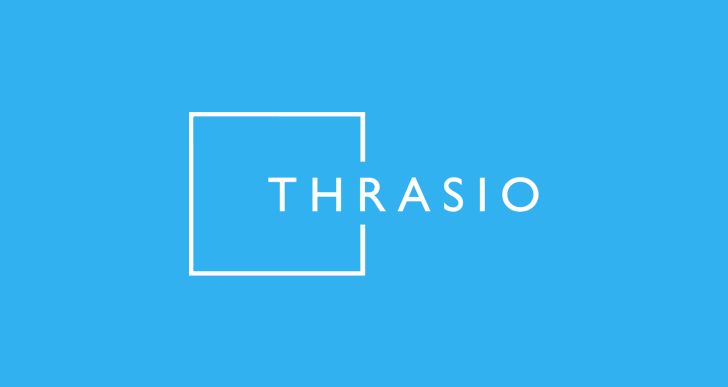 Thrasio, a large acquirer of Amazon FBA businesses, has announced a commitment of 200 million pounds (220 million euros) to complete acquisitions of ecommerce companies in the United Kingdom. It has also announced the acquisition of Maximo Fitniss, its 11th acquisition in the UK.

This expansion of operations in the United Kingdom has also led to Thrasio opening an office in London. The company is increasing its focus on the UK, after a 193 million euros expansion into Germany earlier this month.

Thrasio’s business model is based on acquiring and operating successful companies that sell through Amazon. Thrasio claims to be world’s largest acquirer of Amazon third-party private label businesses. Owned brands include Beast Gear, CoffeeGator and Chalktastic. They are expected to generate 80 to 110 million euros in revenue from the EU region in 2021.

‘Brexit has introduced a level of urgency’

“Thrasio is committed in all respects to helping sellers achieve the best possible exit for their business, most especially in the UK where Brexit has introduced a level of urgency and complexity”, president Danny Boockvar says. “Our teams know how to structure UK deals to maximize speed and simplicity and ensure sellers high returns through effective use of tax relief tools. We close more than 95 percent of the deals we enter, most within 35 days.”

We close 95 percent of the deals we enter.