WorldStores knows exactly what to do with the money. It wants to create an in-house fulfilment fleet to enable 1-hour window next-day delivery of furniture to more than 90 percent of the British populations, 7 days a week. And it also wants to further invest in the growth of its Casafina membership platform, as well as its own technology platform and product offering. WorldStores also owns and operates Modern and Kiddicare, but in the press release these two are no part of the investment plans.

Further scale-up Casafina
Co-CEO and co-founder Richard Tucker, summarized the funding round as follows: “We will now build on our leading position in the UK online home and living market to offer our customers a continuously improving service and value proposition. This new funding round also enables us to further scale-up our flash sales business Casafina which has quickly established itself as a trusted brand following its launch in late 2013.”

WorldStores delivered annual run-rate revenues of more than 140 million euros and this shows no signs of decline, says Joe Murray, the company’s other co-CEO and co-founder. It was founded in 2008 and now offers almost a million home and living products from 1,800 brands. Thousands of customers shop on the site every week and the retailer is on track towards receiving 45 million visitors this year. 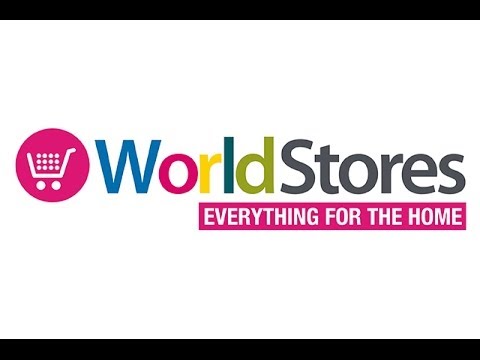 Update: WorldStores has closed, customers get redirected to Dunelm.com.