May 1, 2018 by Ecommerce News. About Acquisition with tags The United Kingdom. 5856 views. 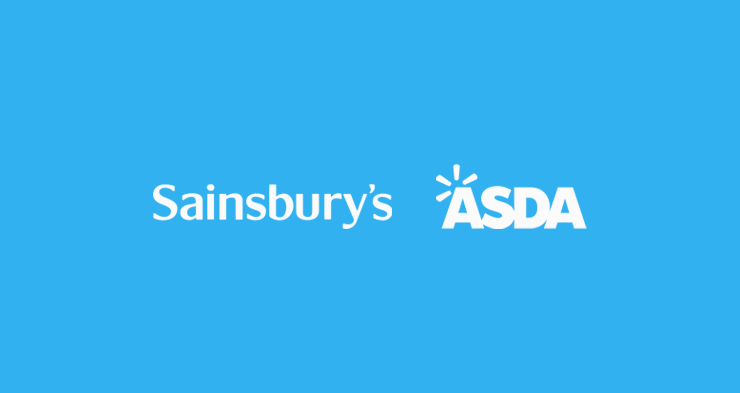 UK supermarket chains Sainsbury’s and Asda have agreed to merge. The competition regulators still have to agree to the acquisition, but if it gets the green light, the merged identity will become the biggest grocer in the United Kingdom.

The proposed merger has been big news in the United Kingdom. The most common comment is that the deal should be investigated by the competition watchdog. There are concerns that British consumers will suffer from rising prices and that British workers may be fearing for their jobs.

If Sainsbury’s and Asda join forces, the combined group would retain the Sainsbury’s name, but Asda’s stores will continue to exist under their existing banner, sources say.

Sainsbury’s launched its ecommerce website in 1995. It started selling wine online, but one year later, it developed an online supermarket offering a full range of products. In 1998, Asda started its online retail service, but in 2000 it really launched the grocery home shopping business. That was one year after the company got acquired by Walmart.