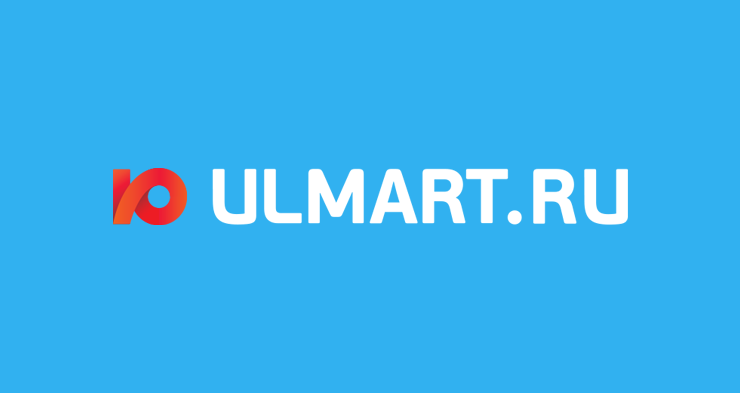 Ulmart, the biggest online retailer of Russia, has announced it has plans to start accepting bitcoin as one of the payment methods. When things go through, the popular crypto currency will be accepted on Ulmart starting the first of September later this year.

“We started closely monitoring the market and regulatory environment for the use of crypto-currency in Russia as early as March 2014”, chairman Dmitry Kostygin explains. “As the blockchain technology is coming into our operations to fight counterfeit items, we see that the mystery that existed around the bitcoin three years ago has significantly receded.”

Ulmart launches its own marketplace

Currently, Ulmart sells almost 150,000 different products in its online store. But the Russian ecommerce company is about to launch its own online marketplace, which means it will slowly build out its own online inventory. By the end of the year, there could be an extra one million items on offer from third-party sellers.

Ulmart hasn’t yet decided which products will be eligible for payment by bitcoin, but it expects to offer this extra payment method for higher-priced articles first. Items such as used cards and apartments, which may soon be sold via the Ulmart marketplace, will be well-positioned for purchase by bitcoin, the company explains.

‘Tomorrow is today in the world of blockchain’

Ulmart’s Chief International Officer, Brian Kean, is also very positive about the potential. “Tomorrow is today in the world of blockchain and as a leader Ulmart strives to be ahead of the market. We welcome the willingness that the Russian government has demonstrated with regards to the review of the bitcoin technology and look forward to cooperating with it in this area. Ulmart believes such initiatives as bitcoin can be part of the efforts to develop a ‘smart’ economy and we will aim to play a major role in this process.”