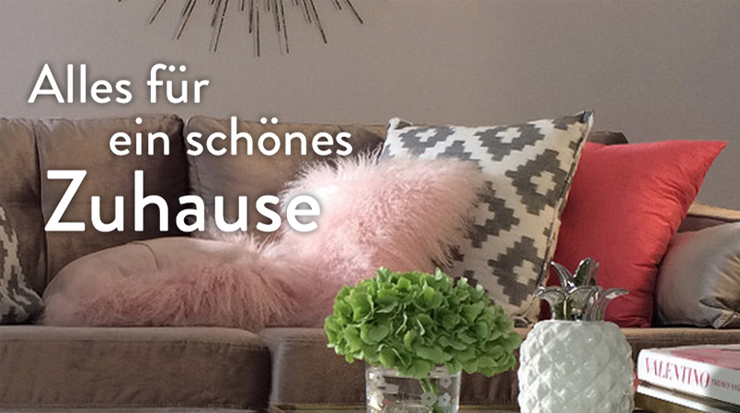 Westwing Group just announced it has received 25 million euros in funding from existing investors. Including this round of funding, the German company now has been financed with a total of 179 million euros since its founding only four year ago.

According to Stefan Smala, the CEO and founder of Westwing, the new funding is a “big vote of confidence that our investors are convinced of Westwing’s business model and our strategy”.

Enhance growth plans and expand their position
With the extra 25 million euros the ecommerce company wants to enhance their growth plans as well as to further expand their position in the home & living market. Only one year ago, Westwing secured 72 million euros from a group of investors. This money helped the shopping club with expanding to Belgium, Kazakhstan, Slovakia, Czech Republic and Hungary and expanding to seven logistics centers around the world.

Investor Rocket Internet said in a statement that, based on the latest funding round, Westwing’ post-money valuation has increased to almost 450 million euros (previously: 353 million euros).

About Westwing
Westwing was founded in 2011 and offers its more than 19 million members products in the home accessories and furniture categories. It has its headquarters in Munich, but it’s active in 15 different countries across three continents: Austria, Belgium, Brazil, Czech Republic, France, Germany, Hungary, Italy, Kazakhstan, Netherlands, Poland, Rusia, Slovakia, Spain and Switzerland. The company claims claims to have surpassed 110 million euros in sales in 2013.