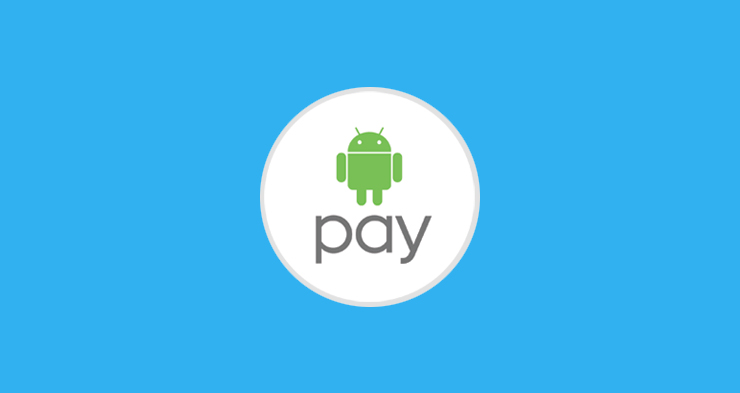 Google just launched its own payment system, Android Pay, in Poland, making this only the second country in Europe where consumers can use Android Pay to make mobile contactless payments. But why Poland and not, for example, Germany or France? Piotr Jan Pietrzak explains why.

Pietrzak wrote an interesting piece that offers some insights in why Google chose for Poland to launch its e-wallet platform Android Pay. Because for outsiders it might seem a bit odd. After Google launched Android Pay in the United Kingdom, Poland is now the second European market where Android Pay is available. Wait, Poland?

It’s completely logical, says Pietrzak. And he has the numbers to back this up. There are more than 14 million active users of online banking in Poland. “Poles also enjoy new technology and adopt to it pretty fast.” And there are over 6 million active users who login to their bank accounts via a mobile device at least once per month. Pietrzak estimates that on average 20 percent of current banking accounts are managed through a mobile device. “Those customers are definitely ready for more and will not hesitate to use mobile payments”, he says.

But for a contactless payment method to gain traction in a market, you don’t only need customers who are ready to use it, you’ll also need good infrastructure. That’s also no problem in Poland, Pietrzak claims. “Poland is a leader in share of contactless ready terminals. It is estimated that at the end of June 2016 there were 425 thousand terminals adapted to contactless payments. This means that 85 percent of the all terminals are compatible with Android Pay and Apple Pay. The same goes for cards. At the end of the second quarter this year, Poles where using approximately 28 million cards with contactless functionality, which corresponds to 77 percent of all payment cards in Poland.”