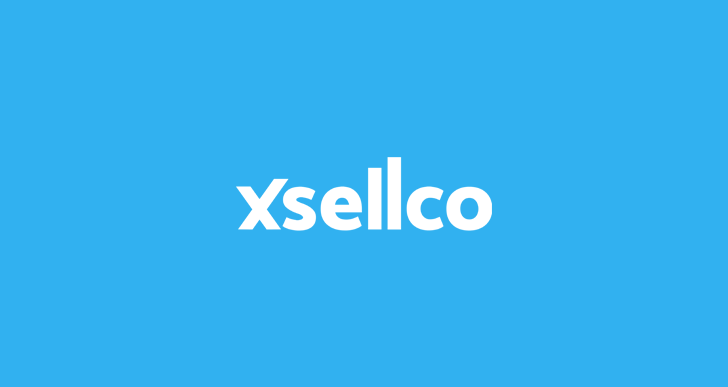 Ecommerce platform provider xSellco, which operates Repricer.com, has acquired Lucid Interactive, the company behind RepricerExpress. As a result, an enhanced version of Repricer.com has been launched today.

Repricer.com and RepricerExpress have merged to create what the company from Ireland says is the best repricing solution on the market. The enhanced Repricer enables users to optimize pricing on Amazon, eBay, Shopify, and more. It will automate, on average, over 100 million repricing events across multiple marketplaces in a 24-hour period.

‘The future of repricing is beyond solely Amazon’

“We are delighted to make this announcement ahead of the biggest fourth-quarter ever”, Xsellco CEO Alex Payne said. “We see the future of repricing as beyond solely Amazon and our software will help merchants optimize their prices and profit margins on all the marketplaces and online shops they sell on. We have some exciting plans for 2021 and beyond.”

We have exciting plans for 2021 and beyond.

XSellco is not only a member of the Amazon Marketplace Developer Council, but it has also been named as an official Google partner. “This partnership means Repricer.com is now the first automated repricer on the market to integrate with the Google Retail Program.” 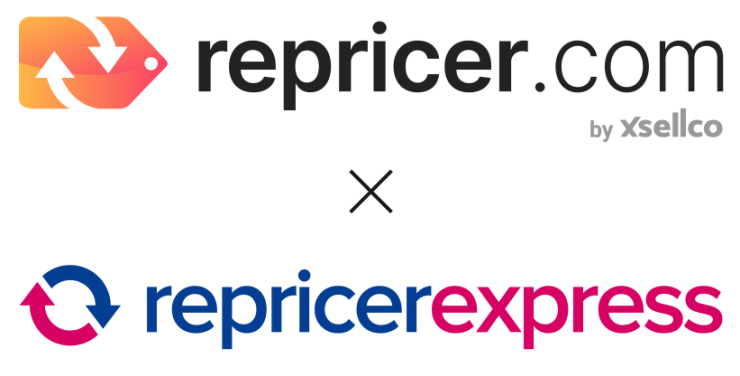