3 in 4 consumers in Belgium search online, then shop offline 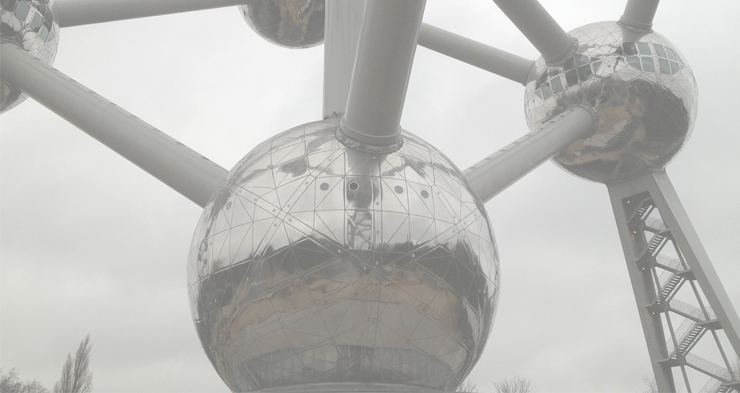 Three in four consumers in Belgium still like to try, touch or see the products they want to buy. Even if purchasing it online would be cheaper. And when it comes to clothing and shoes, no less than 90% of consumers likes to try on the products offline rather than look for it online.

This is apparent from a study conducted by Haystack, who surveyed 1,500 Belgian consumers. The fact 77% of the respondents likes webrooming (researching online, but shopping offline) is due to a “natural reflex”, Haystack’s managing partner Wim Hamaekers says. “But the Belgian shopper is also being sensible. As they want to avoid the crowds, the Belgian consumer has learned to first look at the offerings online and to go to the physical store once the choice has been made.”

Growth of ecommerce share in Belgium
Online shopping is growing in Belgium. The average Belgian consumers spent 9% of his budget on online purchases last year, while this percentage was 8% in 2013. Especially fashion and toys have grown in terms of popularity. Last year, 17% of the spending on clothes happened online, while this was 14% in 2013. And in the category “toys” the online share grew from 6% in 2013 to 8% last year.

Belgians are expected to spend about 16% of their total budget on online shopping by 2020. It won’t, however, tackle offline shopping completely, Haystack claims. Still, more than three-fourths of consumers is webrooming. It’s more popular among youngsters (79%) than baby boomers (72%) and more men than women do this (78% versus 76%).

Almost three in four respondents (74%) said they prefer to buy a product in a fysical store, even if it can be bought online for less money. When shopping for clothes and shoes, 90% says they prefer to try these on in a fitting room in a physical store instead of looking at the products in an online store. And 61% prefers shopping offline, because it will give them advice and inspiration. “If we can feel a product, certain impulses are being more stimulated, which leads to buying the product. This is timeless and won’t change. Even with ecommerce”, Hamaekers says.

Complaints when shopping
When shopping online, Belgian consumers still have some complaints. In the top three there is not being able to try on the product (24%), having to pay for shipment fees (24%) and not being able to have a product shipped to its destination (19%). Shopping in physical stores on the other hand also has its drawbacks. Most popular complaints are long checkout lines (44%), the crowds in stores (28%) and products that aren’t available anymore (27%).

Hamaekers says the average retailer in Belgium can no longer ignore the online industry. “But still, we all value the human aspect. Store owners should really think about what can be automated and what will need to have a human touch. You cannot have one without the other. Via the website people get lured into getting to the physical store, while when a product is not on stock anymore in the physical store, it should be possible to order it online so the customer can get it the next day.”