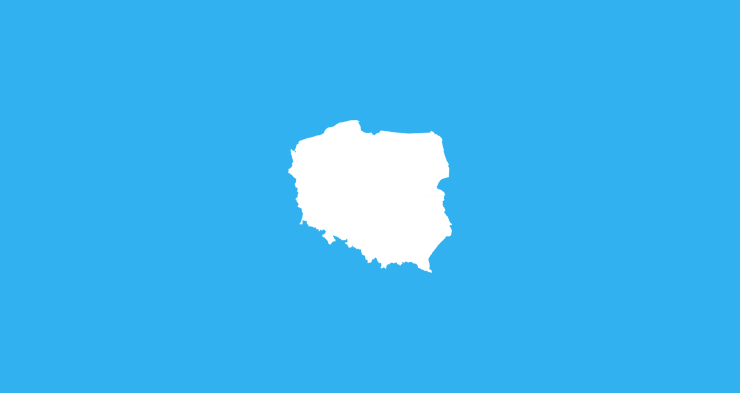 Over half of Polish internet users can be identified as e-consumers. Online shoppers in Poland are primarily people aged 50 years of younger, with a secondary or university degree and living in larger cities. Also, there are more women than men who shop online in Poland.

This profile of the average online shopper in Poland comes from a new report by Gemius, which is based on a study carried out in April on a group of 1,500 internet users aged 15 and over. Compared to last year, the share of online shoppers aged 25-34 has increased from 26 percent to 29 percent of Polish e-shoppers. The share of residents of smaller towns has also increased: from 40 percent last year to 44 percent now. The share of people with an university degree however decreased, while there are now more shoppers with a secondary or lower degree.

Katarzyna Binert, account manager at Gemius, says the report results aren’t surprising. “For young people, the online market is a natural environment. This is how they communicate with others and shop”, she says. “Young people also like to have a choice from numerous delivery methods and they pay specific attention to the speed and timeliness of the offered logistics services as well as the technological advancement.”

The report also shows there are now more Polish cross-border shoppers than last year. In 2016, one in ten online consumers shopped on international ecommerce websites, while this share has now increased to 16 percent. Binert thinks this number will most likely continue to increase. “Users look for products sold with more competitive prices or products that are unavailable in Poland. The EU legislation’s application providing for a ban of geo-blocking may have an impact on the above increase as well as unification of prices for international shipping”, she explains.

Consumers in Poland would shop online more often if there were lower delivery costs and lower prices than in physical stores. Still, many Polish users encounter some problems while shopping online and the most frequently noted are “long waiting time for delivery” (38 percent), “high delivery costs” (37 percent) and “annoying advertisements of products shoppers have already seen or bought” (36 percent).