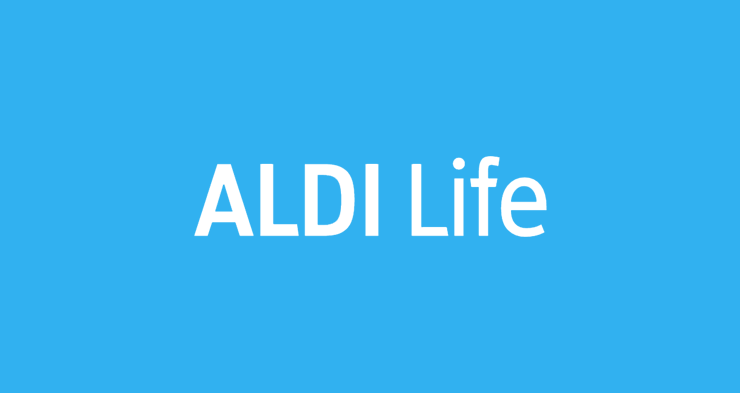 Aldi has further expanded its online offer. The German discounter already sold e-books and music online, but now it also sells video games, which can be played on PC, Mac, PlayStation or Xbox, via its online store in Germany.

Via its online platform Aldi Life, the German supermarket discounter is slowly building its online offer of media. Together with the American company Napster, Aldi launched its own online music streaming service in 2015. For 7,99 euros per month, users can listen to millions of songs and audio books, wherever and whenever they want.

In October of last year, Aldi expanded its Aldi Life platform by launching a new service. It started selling e-books. It made available over a million titles, from old classics to the latest bestsellers, which can be read on tablet, smartphone or ereader. It also released its own ebook app, so users can easily manage all their downloaded books in one place.

And now, the retailer is also selling video games from its online platform Aldi Life, Internet World writes. Currently, there are games available from over 100 different game studios. These games can be played on PlayStation, Xbox, Mac and PC. Users can pay for these games with PayPal, VISA, the Aldi Life gift voucher or EC card.