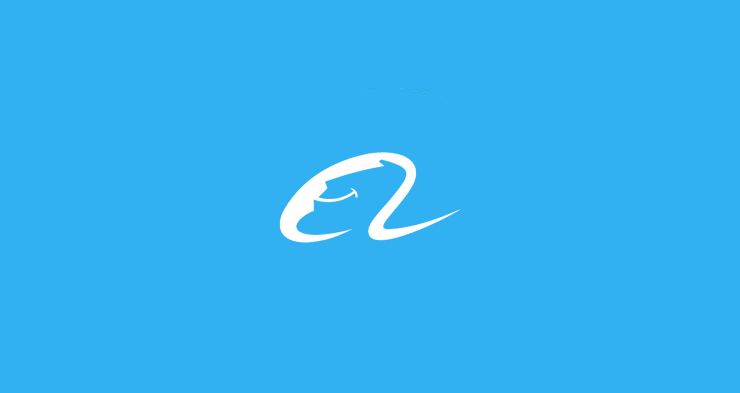 Chinese ecommerce giant Alibaba will soon open a logistics center in France and increase the sale of French products on its online trading platforms. The company is currently looking for a site and for partners.

That’s what its founder and CEO Jack Ma said on the sidelines of a meeting between the French president Emmanuel Macron and the Chinese president Xi Jinping in Beijing this Tuesday. Ma met with Macron, just like Richard Liu, founder and CEO of JD.com, the number two in the Chinese ecommerce. Liu also announced he wants to set something up in France, while promising to sell for 2 billion euros worth of French products on its platforms.

“I will go to France very soon to sign a memorandum of understanding for a Alibaba partnership, including logistics, payment solutions and ecommerce”, Ma said, according to French magazine Le Revenu.

The Chinese entrepreneur also revealed that last year, over 1,700 French brands have joined Alibaba, with their average growth being 53 percent.