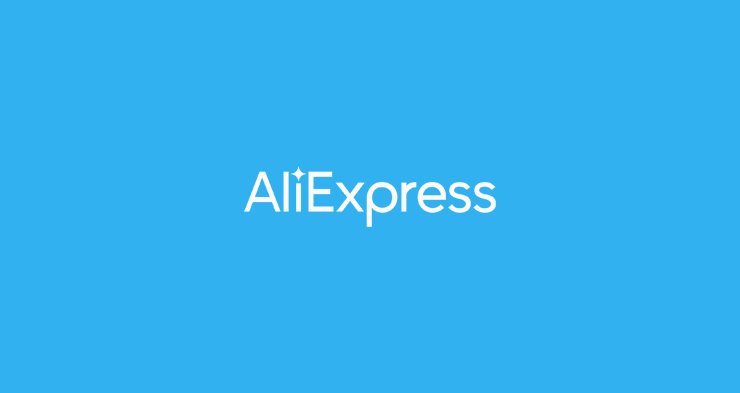 Alibaba will boost its partnership with Europe’s biggest department store group El Corte Inglés, by offering click & collect for AliExpress customers. In early 2020, they will be able to pick up their orders at El Corte Inglés stores.

This was announced by William Wang, CEO of AliExpress in Spain and Portugal. The introduction of click & collect follows after El Corte Inglés and Alibaba entered an agreement in November last year. That partnership spans physical retail, ecommerce, payments and cloud computing.

According to the CEO, AliExpress and El Corte Inglés are analyzing different ways of collaborating. “Because we can do many things together”, he added. He also said AliExpress is open to establish partnerships with all types of Spanish companies, not only retailers. Last month, the Chinese company launched AliExpress Business in Spain, which aims to help Spanish companies to sell their products in China or Russia.

In August, AliExpress opened its first physical store in Europe. AliExpress Plaza is located in the Xanadú shopping center in Madrid and for Wang and his team it has been a positive experience. Now, some sources say the ecommerce giant is already finalizing its second opening in Barcelona, but AliExpress hasn’t yet confirmed this.