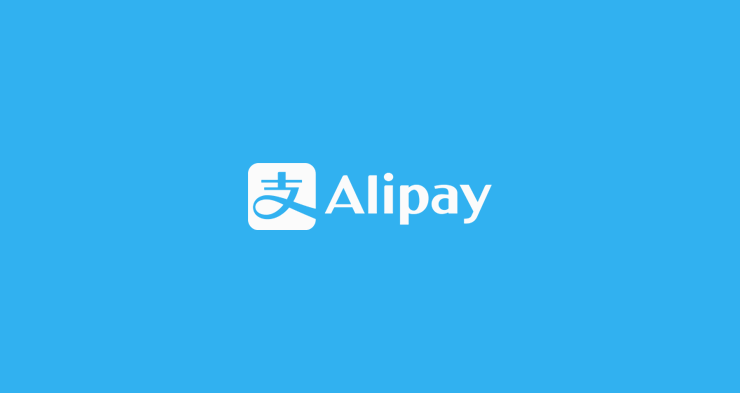 Alipay launches in 20 European countries in 2018

Alipay, the biggest payments firm of China, will be available in 20 countries across Europe at the end of this year. The mobile payment platform is said to have signed deals with over 100 banks and 40 digital wallets companies in Europe.

Alipay’s ambitions are high. The company was active in six European countries last year, but wants to be present in a total of 20 European countries at the end of this year, Li Wang, Head of EMEA at Alipay’s parent company Ant Financial, told Dutch newspaper Financieel Dagblad. “You can’t be successful if you’re playing defense. The payments market is changing rapidly in Europe”, she explains. “We’ve noticed that consumers want something different and that is what drives innovation.”

Alipay has enough money to turn its goals into actions. Last Friday, the Chinese payments company Ant Financial, part of Alibaba Group, raised 14 billion dollar (11.87 billion euros) in what’s called the biggest-ever single fundraising globally by a private company. And Europe is one of the markets that should profit from this.

‘Alipay has had uneven development in Europe’

“We have a huge advantage over the competition”, Wang told the Dutch newspaper. “We have invested millions to discover what works and what doesn’t.” Now, Alipay has signed deals with over 100 banks and more than 40 digital wallet companies in Europe, Sino-us.com writes. ” Alipay has had uneven development in Europe. In Russia, it’s become the biggest winner with all supermarkets and retailers in the country now using its payment services, while in France where high-end consumption dominates, emerging companies like Alipay are still struggling, according to Wang.”

It will be interesting to see whether Alipay can achieve the same success in Europe as it has in China. James Lloyd, EY’s fintech leader for the Asia-Pacific region, doesn’t expect European consumers to pay with Chinese payment solutions all of a sudden. In China, the rise of ecommerce happened almost at the same time as new payment solutions were launched. “Internet companies and the new banks have grown up together, those partnerships are very strong and have an enormous attraction to consumers”, he says.

The consultant thinks Chinese ‘super apps’ like Alipay and WeChat have better chances in upcoming markets such as India, Indonesia and Malaysia.