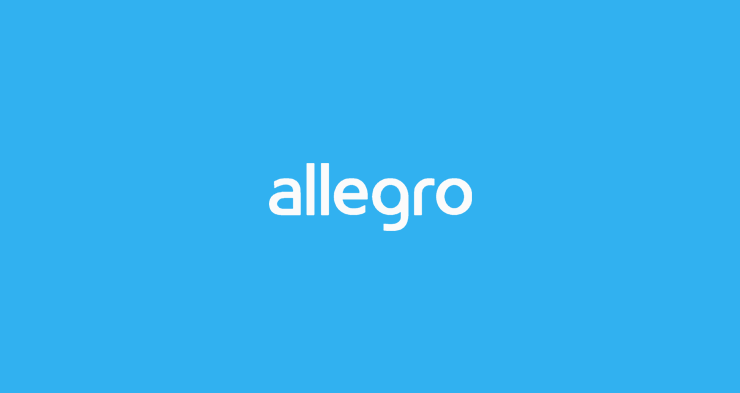 Allegro has entered the top 10 list of biggest ecommerce websites in the world, in terms of monthly visits. The Polish ecommerce company welcomes almost 194 million visitors per month, which is slightly less than the number of people visiting Shopee and Tmall.

Ecommerce in Poland is still growing. The online retail market has been developing at a double-digit rate for the last two years and is currently worth 11.75 billion euros (50 billion zloty).

Allegro is only top 10 player operating only in Europe

The best example of Polish ecommerce is Allegro. It’s not only the biggest online retailer of Poland, according to data collected by SimilarWeb, it’s also the tenth largest ecommerce platform in the world, in terms of monthly visits.

Clear leaders are Amazon and eBay, and many Chinese platforms have also made it on the list, but Allegro is the only company in this top 10 that operates only in Europe.

Allegro is the only company in this top 10 that operates only in Europe.

Top 10 marketplace platforms, in millions of visits per month

Allegro started as an auction website with products sold by individuals. Now it is a major ecommerce platform on which over 140,000 companies sell their products, often instead of starting their own online store. Allegro also sells products itself, raising concern that it might be abusing its dominant position in Poland.