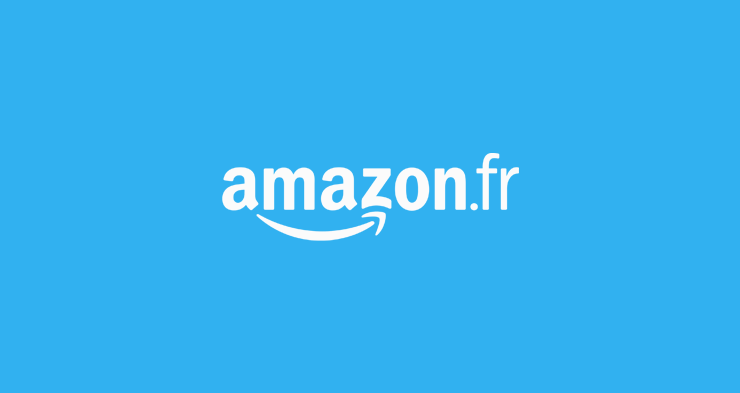 Amazon has stopped its advertisements for Black Friday in France. The company has taken this decision after the French government said it was unfair to small shops. The coronavirus lockdown has forced them to close the doors.

Since last Friday, France is in a national lockdown again. Part of the measures is the closure of non-essential stores.

‘Not at all appropriate’

Junior Economy Minister Agnes Pannier-Runchaer asked Amazon to suspend its campaign around pre-Black Friday sales. “It was not at all appropriate at a time when 200,000 businesses will have to shut their doors”, she told Europe 1 radio on Saturday. Originally, the media campaign from Amazon France would run between 26 October and 19 November.

It’s not the first time that France and Amazon seem to clash during a lockdown. During the country’s first one this spring, Amazon had to shut some of its warehouses. There was a dispute with unions over safety measures. Ultimately, this led to the closing of six Amazon warehouses for several weeks.

In France, shops – and restaurants and cafes as well – need to close for at least the next two weeks. There has been some protest regarding the closure of bookstores in particular. As a result, retailer Fnac Darty announced it would close its book section in coming weeks out of solidary.