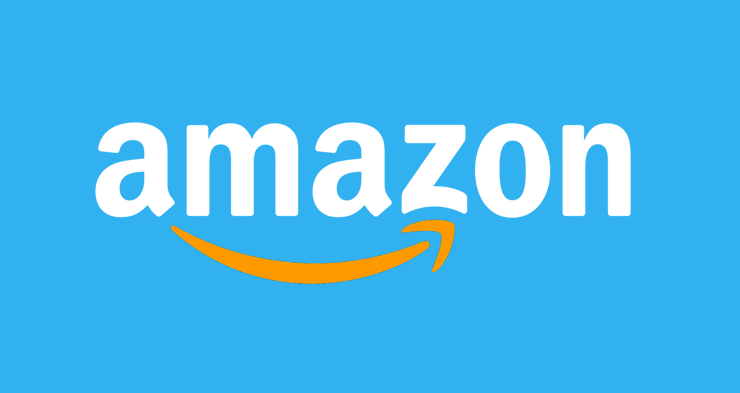 Amazon generated revenues worth 14.1 billion dollars, or 12.8 billion euros, in Germany in 2016. The German website now accounts for 10.4 percent of the company’s total revenue and is – again – the biggest market outside of the United States.

The graphic offers a somewhat distorted view of 2015, because Amazon lists all amounts in its annual report in dollars, while Amazon Germany bills everything in euros. Because of exchange rate differences it looks like Amazon in Germany even showed a decline in revenue. But in euros, the valuta Amazon Germany uses on its website, the amounts increased from 8.9 billion euros in 2014, to 10.6 billion in 2015 and 12.8 billion last year. Exchange rate differences make it look like something else, but Amazon Germany grew by more than 1.5 billion euros in revenue in 2015.

Amazon in the Netherlands

What also should be taken into account is that other Amazon websites in Europe, like Amazon.nl for example, which started in November 2014, could have led to fewer purchases on Amazon.de by Dutch consumers. Dutch magazine Twinkle Magazine estimates Amazon generated revenue worth 320 million euros in the Netherlands in 2016. It should be noted this also includes Dutch spending on foreign Amazon websites.