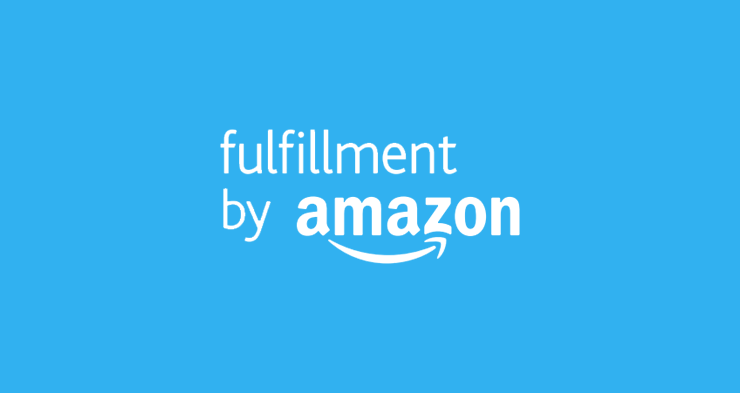 The highest share of Fulfillment by Amazon users in the respective top 10,000 can be found in the US, where 58 percent use ‘FBA’. In Europe, the shares are somewhat lower, with Spain being the number one country, with 49 percent. It’s followed by Italy (47 percent), France (41 percent) and the United Kingdom and Germany, with both 33 percent of FBA sellers in the top 10,000.

Amazon’s own figures on FBA

Marketplace Pulse crosschecked its research with the figures Amazon released publicly. The American company revealed that Fulfillment by Amazon delivered over 2 billion units on behalf of sellers in 2016. Also, the number of active sellers using this service increased by more than 70 percent during that period.

Marketplace Pulse didn’t see much growth among top sellers in the US, but noticed all European markets have grown by 3 to 5 percentage points. “We think there is a lot of interest from foreign sellers to sell there, both from China and from the US, so they are pushing the FBA usage.”