Android Pay to launch in the UK next month 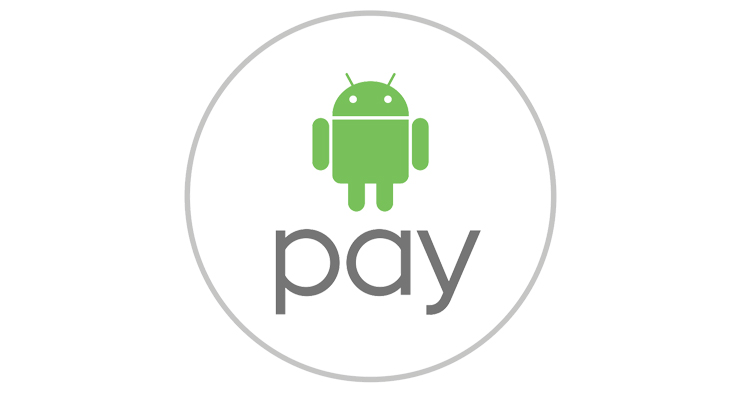 According to the Telegraph, industry sources said Google will announce that Android Pay will be available in the UK from the end of next month. The launch in the UK will then be a half year after Google introduced its second attempt to a contactless payment method in the US.

When Google hits the contactless payment market, it has the benefit Android Pay will be available to lots of smartphone owners, as Android currently accounts for more than half of such devices sold in the UK. Apart from that, the technology works in a similar way to Apple Pay: users can load their Visa and MasterCard credit or debit cards details on a smartphone with NFC. In-store they just need to verify their identity with a fingerprint, scanned by their smartphone.

UK is battleground for mobile payments
Apple Pay launched in the UK on 14 July last year and another competitor is on its way: Samsung Pay is due to launch in Britain this year too. “The UK is seen as a battleground for mobile payments because of the high take-up of card payments and wide availability of contactless terminals”, writes the Telegraph.

This week, news came out that UK shoppers made more than 1 billion contactless purchases on credit and debit cards last year. This technology was used for almost one in eight of all card transaction in December.