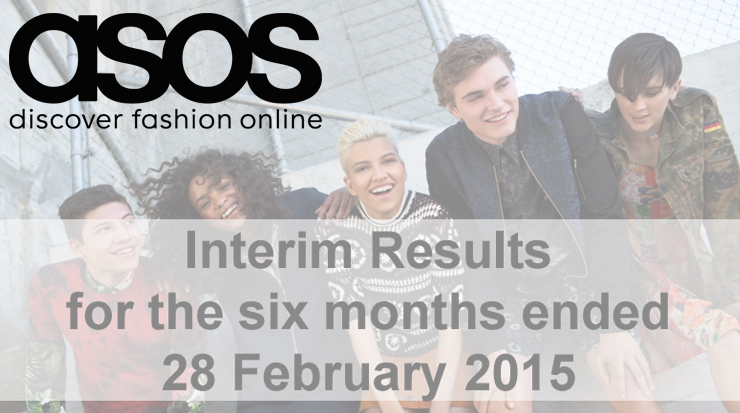 April 1, 2015 by Ecommerce News. About Statistics with tags The United Kingdom. 5760 views.

Online fashion retailer Asos reported a 14% rise in revenue for six months to February 28 of this year. Most of the growth is thanks to UK retail sales, which grew from 250 million euros in 2014 to 318 million euros now, which is an increase of 27%. International retail sales grew only by 5%, but this part is still the main driver of the group’s revenues of 756 million euros.

Although sales have risen, the half-year profits of Asos have fallen, this pdf shows. This is due to price cutting and investments in its international business. Profits declined with 10% to 24.7 million euros, so it seems the record Christmas period, when sales increased by 14%, was not enough to lift profits for the first half overall. 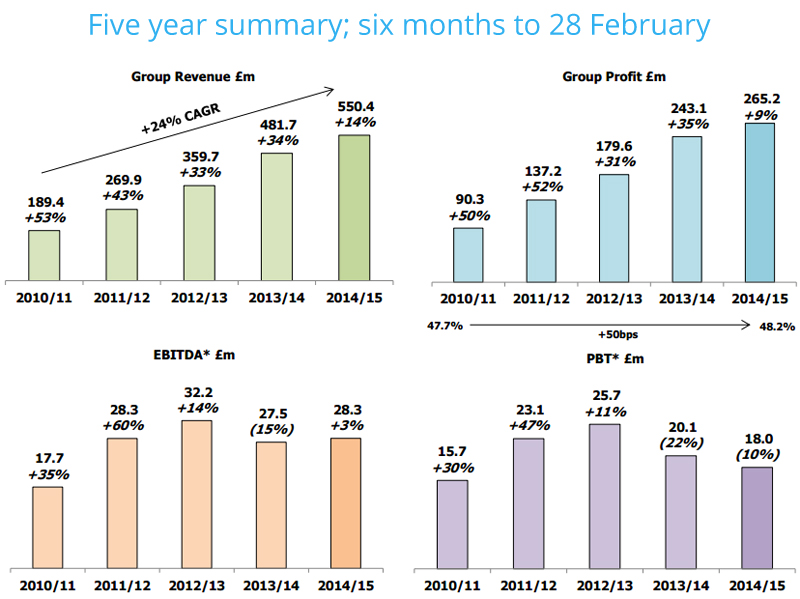 ‘Full year profit will be in line with expectations’
According to chief executive Nick Robertson, momentum in the business is building, as their “continued investment in our international price competitiveness gains traction”. He thinks this gives them confidence in the outlook for the second half and that full year profit and margin will be in line with the expectations.

As said before, Asos grew internationally by only 5%. This is in sharp contrast with the situation a couple of years before, when Asos was growing the hardest outside of its home market. But since the financial year 2014 this is no longer the case. Back then the growth in the UK (+35%) was already bigger than abroad (+22%). 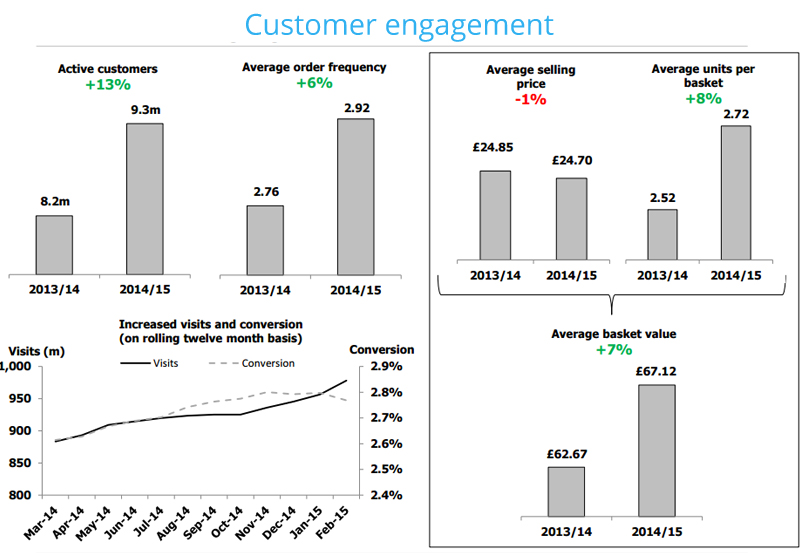