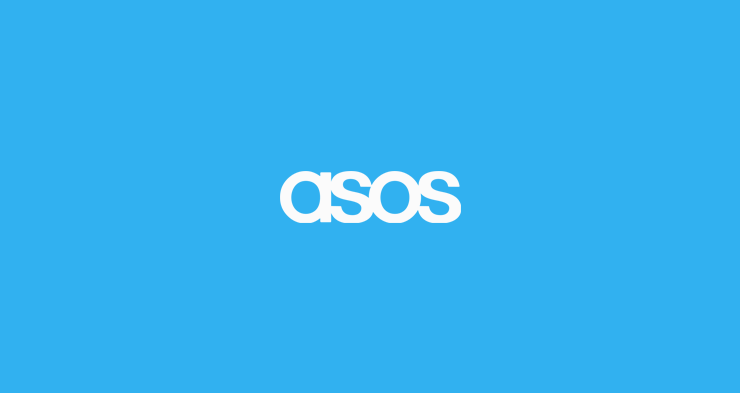 Asos thinks it will profit from Brexit

Asos, the popular online fashion retailer from the United Kingdom, thinks it could benefit from the strong depreciation of the pound versus the dollar. The British currency saw a strong decline after the country decided to leave the European Union.

Over half of Asos‘s sales come from outside of the UK, so if there’s less demand in its home country because of Brexit, there’s no need to panic. The decision of the Brits to quit the EU have led to the pound plunging to a 31-year low against the dollar. “Our sales prices which are denominated off sterling now look cheaper to the American customer and look cheaper to the European customer”, CEO Nick Beighton said today. “We think that will give us a greater sales trajectory.”

Beighton gave his view on the effects of Brexit, after his company reported sales that were better than expected. One of the reasons that’s a positive thing is because the sales uplift will offset the negative impact of higher sourcing costs. Most of Asos’ products are made of cotton and that’s denominated largely in dollars.

Note: On Ecommerce News, we write our articles in euros. The source of the article above used pound sterling. We converted all £ prices in € prices, using the current exchange rate (1 British pound = 1.19 Euros).