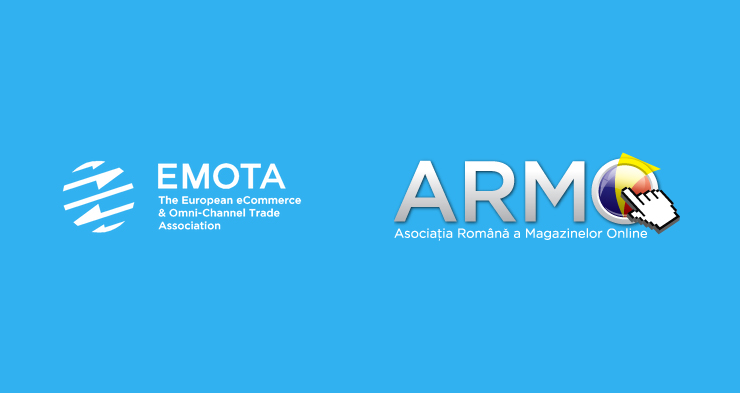 ARMO is a Romanian association that wants to develop ecommerce as a modern and efficient method of trade. It supports online stores in Romania and tries to represent them in front of national, local and supranational authorities.

Jörgen Bödmar, the president of EMOTA, said he is looking forward to working with an association from Romania, one of the fastest growing ecommerce markets in Europe. “With a vast knowledge of the Romanian ecommerce market, ARMO will provide EMOTA with a much needed insight into the many issues and barriers facing Romania’s ecommerce industry.”

Florinel Chis, the executive director ARMO, says he is looking forward to exchanging best practices with other EMOTA members and assisting them in removing the unnecessary trade barriers.