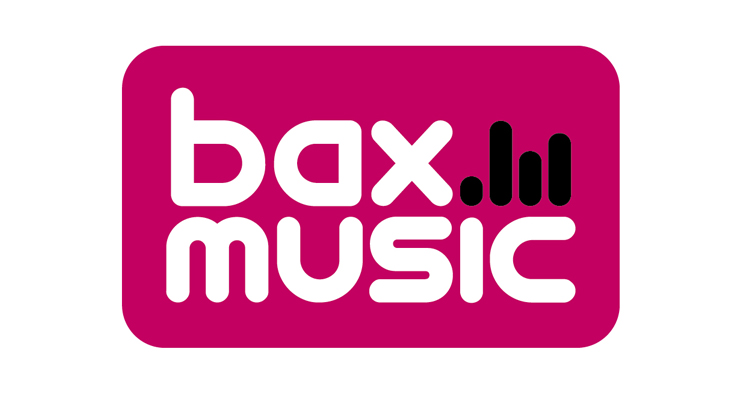 Bax-shop.it is live since yesterday and offers customers in Italy thousands of instruments, DJ gear, lighting, music accessories and more. Bax-shop opened its online store in Spain just three weeks ago and now the Dutch company has seven online stores throughout Europe. Bax-shop is active in the Netherlands, Belgium, France, Germany, the United Kingdom, Spain and Italy and according to the company Sweden will follow soon.

Bax-shop doesn’t just launch an online website in a European country and think that’s it. They want to have each website to have a local feeling to it. They have native copywriters and translators in-house, who are actually often musicians themselves, who write substantive and comprehensive content. And if a customer decides to call Bax-shop, he gets help from a compatriot from the customer service based in Goes, a city in the southwestern part of the Netherlands.

“We have colleagues from Germany, the UK, France, Italy, Spain and Sweden. We often hear from our French and English customers, who are usually pretty critical, that they didn’t expect we are located in the Netherlands, so for us that’s prove we come across as locals in the eye of the consumer”, says Linda Blommaert from Bax-shop.

The company ships all of its articles from the headquarters in Goes. More than 400 people try to ensure customers in Europe will get their goods within two business days. In the Netherlands when a customer order something before 1 PM, he can get it delivered to his house the same evening.

Bax-shop changed the corporate identity this week and will continue, both nationally and internationally, under the name of Bax Music. The new online stores in Spain and Italy will also get the new name and logo. “For us, Bax-shop isn’t just a shop. It’s all about music”, says owner and director Jochanan Bax. “That’s why we are proud to show the new logo with the styled equalizer. With the name Bax Music and the equalizer we literally add more music to our branding. An equalizer amplifies the music and gives more color to it. And that’s exactly what we want to do.

Aside from the seven online stores in Europe, Bax-shop also has three physical stores: two of them are located in the Netherlands (Goes and Rotterdam) and the third is in Antwerpen, Belgium. The company will open a fourth store soon and this one will be located in Amsterdam.