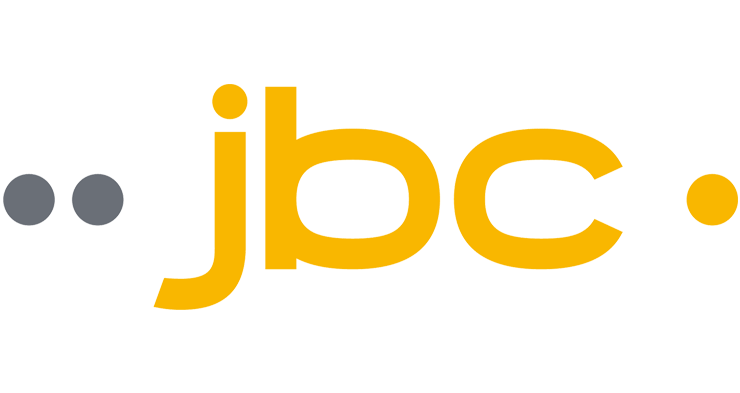 Claes Retail Group from Belgium will soon start selling its fashion products online in Germany as well as in China. With its clothing store JBC, the company is already active in Germany but now it’s the first time it sells its products online to German customers.

JBC already sells online in its home country Belgium, as well in neighboring countries Luxembourg and the Netherlands. Now it’s time for customers from that other neighbor, Germany, to be able to shop JBC’s fashion items online.

Finally embracing online retail
For JBC ecommerce has become an important part of its business strategy. In an interview with Belgian news magazine Knack, owner Ann and Bart Claes say they finally have embraced online retail. “For quite some time ecommerce was considered something exotic in our industry. A lot of people didn’t understand why consumers would like to buy clothing without trying them on. But it’s no coincidence Zalando was founded by engineer instead of retailers”, CEO Bart Claes says. “It can be hard to see changes from the inside. It takes time understanding the disruptive digitization and changing the organization. For now the challenge is to have the same experience, the same look and feel. Whether it’s in-store or on a smartphone.”

Expanding quickly in Germany
The CEO acknowledges the fact the company has embraced ecommerce quite late, but he’s happy things are all set in place now. “Not just in Belgium and Luxembourg. We will expand quickly in Germany and in China we will work together with a local partner to sell our children’s clothing online there.”

With sales worth 322 million euros, more than 200 physical stores and about 1,800 employees, JBC is Belgium’s biggest clothing company. In terms of sales, only Dutch fashion store C&A and the Swedish H&M are bigger in this Western European country. For JBC the goal is to grow harder than the fashion industry. “We don’t have set a goal like reaching 500 million euros within five years. Our grow needs to be qualitative.”

About JBC
JBC is part of the family holding company Claes Retail Group, which was incorporated in 1997. JBC was founded in 1975 by former road racing cyclist Jean-Baptiste Claes. In 2013, Claes Retail Group acquired fashion brand Mayerline.