Belgium is still a country full of foreign ecommerce players 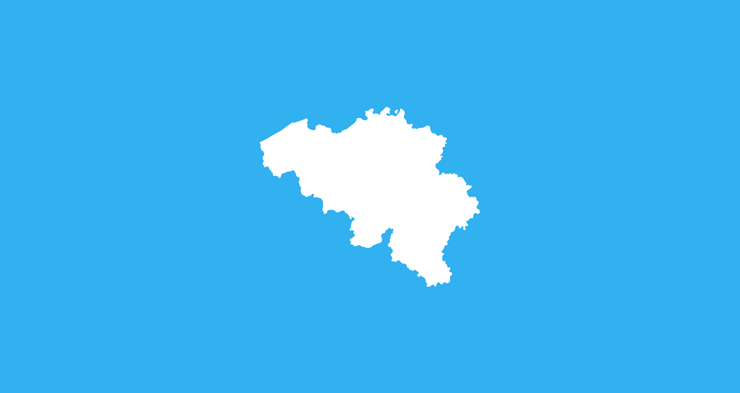 The 100 biggest online stores in Belgium generated a total revenue of 2.6 billion euros in the period 2014-2015, which is a huge increase from the 1.1 billion euros they generated last year. But almost 72 percent of this revenue was generated thanks to foreign customers. Belgium is still a country where local retailers don’t play a very significant role, although this is changing slowly.

That’s the main conclusion that can be drawn from the latest BeShopping100 study conducted by Belgian ecommerce association BeCommerce. The second edition of this report was launched yesterday during the Becommerce Cross Border Summit, and its focus this year was to answer the question ‘where do Belgian online shoppers buy’.

Belgian retailers are generating more revenue abroad
It seems the most online purchases of Belgian consumers are still taking place in neighboring countries such as the Netherlands, Germany and France. However, whereas 75 percent of the top 100’s revenue was generated thanks to foreign customers last year, that share is now 72 percent. So, Belgian ecommerce companies are slowly gaining ground in their own country. But only in terms of revenue, because the number of Belgian ecommerce players in the BeShopping100 list has decreased from 32 to 28. Also, the share of Belgian consumers who shop online in Belgium has decreased, from 26 percent last year to 24 percent now.

Top 3 consists of foreign ecommerce players
When we look at the three biggest online stores in this list, it’s clearly local players aren’t playing any significant role. Amazon (US), 3 Suisses (France) and Bol.com (the Netherlands) are ranked first, second and third respectively. A new player in the top 10 is the Chinese ecommerce player AliExpress, which wasn’t in the top 100 at all last year.

BeCommerce states Belgian online retailers should consider (also) selling abroad from the start, given the small size of the country. “Our recent study on the top 25 of cross-border operating Belgian retailers shows this international strategy is bearing fruit. With regards to selling abroad, Belgian online stores are focusing in particular on France, the Netherlands, the United States and the United Kingdom. The only difference with last year is that Spain now ranks fifth, in favor of Canada.”