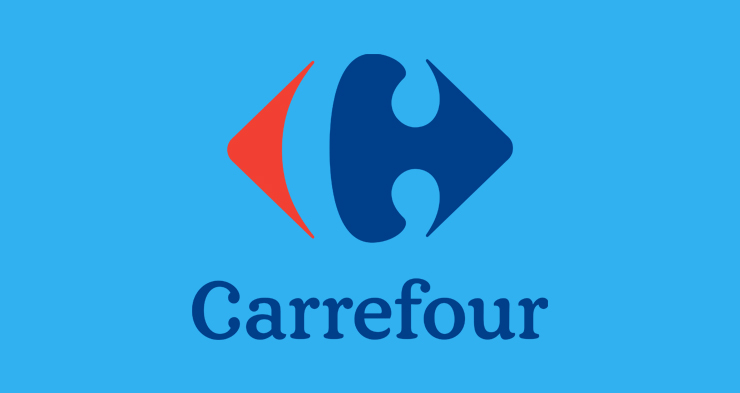 Carrefour has over 800 hypermarkets, supermarkets and local stores in Poland and launched an online store in Poland last year. But this ecommerce website only offers non-food products. If we have to believe the rumors, that’s about to change. Carrefour is said to sell groceries online in Poland.

There are several big players in the online grocery industry in Poland. There’s Frisco.pl, Tesco, Piotr i Paweł and Auchan (Direct). At the end of last year, Carrefour opened its online shop in Poland: eCarrefour.pl. But according to Michał Aleksiewicz, who works in the Polish ecommerce industry, nothing really happened with its front page.

In December 2015, the online store of Carrefour Poland featured 600 different products, now the assortment has grown to over 4,500 products. “In my opinion, that’s not really a big step. In its supermarkets, Carrefour has a much bigger offer. For example, I can’t find most of the Vileda products. And many items on eCarrefour.pl are badly described as well. Also, the look hasn’t been changed since the beginning. And what are they going to do now? I visit ecarrefour.pl from time to time and nothing is happening there, but some rumors say that we can expect some big progress in 2017.”

The first progress is already noticeable. Carrefour announced there are an extra 18 stores where click & collect is now possible, making the total number of Carrefour hypermarkets that cover click & collect reach 57 in Poland. But now there are also rumors the French ecommerce player will start selling groceries online. According to Aleksiewicz, this move could mean a lot for the online FMCG market in Poland. Whereas this industry covers 6.9 percent of the market in the UK or 5.3 percent in France, online FMCG just accounts for 0.7 percent in Poland. “Why so low? It seems online consumers in Poland are still not used to online shopping. We need to teach them that it’s super easy and saves time, but FMCG retailers also have a job to do”, he says.

‘Online grocery must be cheaper’

A study by Gemius shows that 52 percent of online customers in Poland expect lower prices when buying online. “But online grocery retailers offer the same or even higher prices. Take for example Frisco.pl, which is rather more expensive than Tesco and Auchan. So if the price is a main factor, shouldn’t grocery retailers offer lower prices online to convince customers to buy there? As an alternative, they also can propose loyalties programs for the clients, as Tesco does with its club card.”

Aleksiewicz points out online groceries in Poland are limited only to the bigger cities. “This market won’t grow without investments in this area. I’d love to see the click & collect option in every supermarket in Poland.”