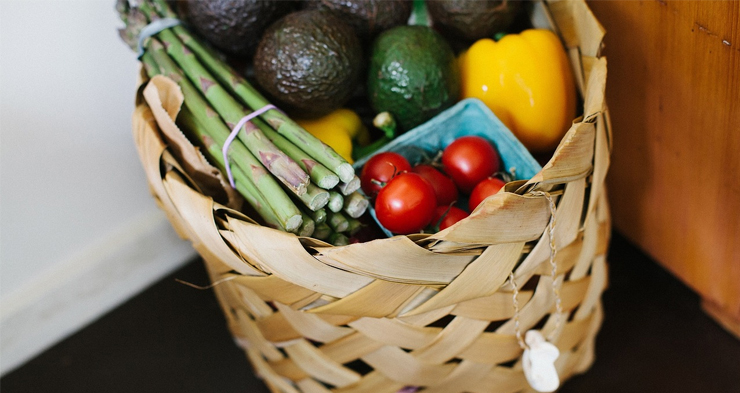 Ecommerce now accounts for 4.4 percent of all FMCG sales, research shows. Grocery ecommerce is set to grow to 9 percent of the market and be worth 135 billion euros by 2025. In Europe, the UK and France are the countries with the highest online value share of the FMCG market, but the continent is lagging behind Asia.

Research from Kantar Worldpanel shows that with 16.6 percent, South Korea is the world’s largest market by value share for purchasing packaged goods online. The best performing country in Europe is the United Kingdom with 6.9 percent. It’s followed by France (5.3 percent), Spain (1.7 percent) and the Netherlands (1.7 percent).

Global sales of groceries through ecommerce platforms reached 43 billion euros in the twelve months to June 2016. “But whilst the ecommerce channel is growing, the FMCG market as a whole is flat, increasing just 1.6% during the same period”, the research company explains.

‘Europe is a continent divided’

Kantar says Europe is “a continent divided”, based on the varying levels of FMCG ecommerce share across the continent. The UK and France for example, stand far ahead of Germany, despite the fact they are geographically close together and form three of the five largest economies in the world.