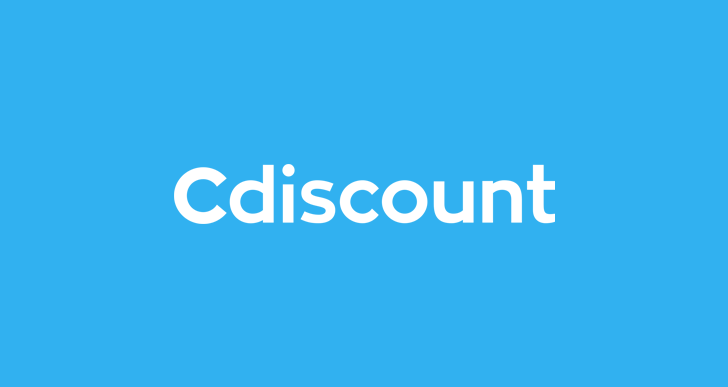 Cdiscount has announced it will launch an online marketplace solution that can be used by other retailers. The complete solution, which takes care of technology, offer, and logistics, enables physical and online retailers to develop their own marketplace operations.

Cdiscount moving deeper into the popular marketplace market is no surprise. Global ecommerce growth has been driven by marketplaces over the last five years with annual growth of 21 percent. Compare that to just 9 percent growth for traditional retail websites during the same period.

Accelerating ecommerce in the region

And the French company has its own marketplace for ten years. Now it launches a marketplace solution for other retailers, to accelerate ecommerce in the region and to boost its own profitability, it writes.

Cdiscount offers its b2b customers the creation of a marketplace, access to its catalog of 100 million products offered by 13,000 French and international sellers, its logistics and in particular its fulfillment solution, and daily support to optimize their marketplace activity.

According to the company, part of Casino Group, the solution will be deployed primarily in Europe, Africa and the Middle East.