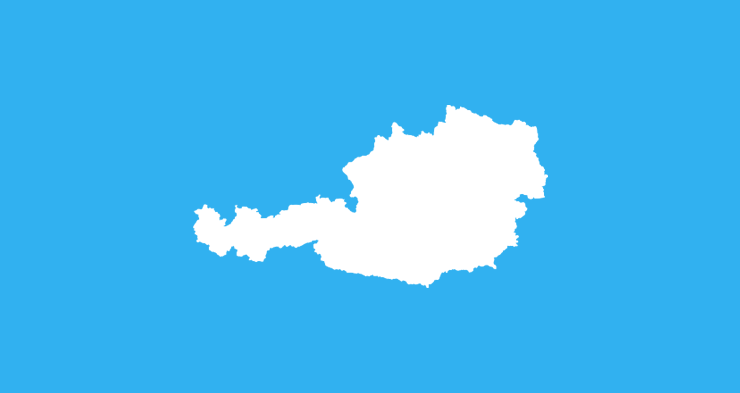 Ecommerce in Austria is growing rapidly and so is the willingness of Austrian consumers to buy goods online. Last year, the online sales per capita were worth 885 euros, which makes Austria one of the top countries in this area.

Austria ranks fourth in a study among 19 countries. Only in the United Kingdom (1,118 euros), Switzerland (1,033) and Norway (920) there’s more money spent online per capita. After Austria, countries such as Denmark, Germany and Turkey follow.

The research, conducted by RegioData, shows that consumers in Austria are especially interested in fashion when buying something online. According to another study, a survey among thousand consumers, about 70 percent of women and one in two men often avoid going to physical clothing stores. In total, 59 percent of Austrians buy clothing at least occasionally via the Internet.

Furthermore, it seems that when it comes to the Internet, Austrian consumers especially appreciate the ability to compare prices. More than two in three consumers always compare prices before they make a purchase, even when it’s about small amounts.