Croatian Post has successfully completed its very first drone delivery. In about twelve minutes, the autonomous device flew from the Port of Gaženica to Preko at a speed of 35 kilometers per hour. The flight was part of a pilot project.

Croatian Post explains how many postal operators began testing drone deliveries a few years ago and noted some shortcomings. “But with the added advancement of autonomous flying technology, the use of drones is now being considered even for the commercial delivery of shipments”, the national postal operator comments.

During the experiment, the drone delivered parcels in Croatia dozens of times and it even flew during heavy winds. The drone that was used during the pilot project is able to carry loads of up to 200 grams, while flying completely autonomously on a pre-programmed route.

For now, the test was done to see what the possibilities are for using a drone in the delivery of letters and lightweight parcels between local post offices. For Croatian Post, the test isn’t the only experiment it’s doing with smart solutions. It’s also testing with augmented reality goggles and pallet-carrier robots. 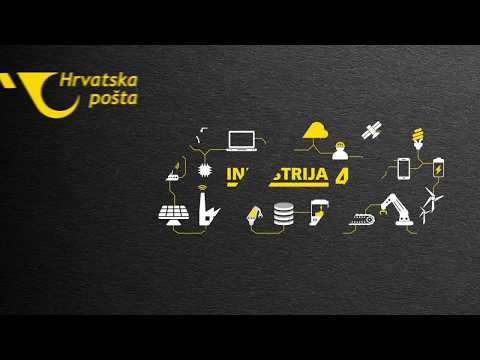