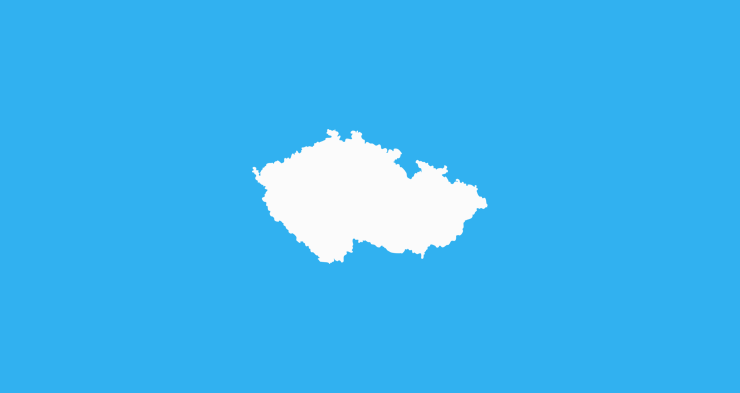 Online retailers from the Czech Republic are increasingly looking abroad to expand their business and increase their revenues. The local ecommerce industry is growing fast and already accounts for over 10 percent of all retail sales. Many ecommerce players are now looking at opportunities in countries such as Hungary and former Yugoslavia.

The CEE-focused tech website 150sec wrote an interesting piece about the current situation of the Czech ecommerce industry. It says the domestic online retail market is becoming too small for many of the over 40,000 online stops in the Czech Republic. That number also is the highest proportion per capita in Europe.

Research by ecommerce consultancy Acomware shows that 16 percent of online shops in the Czech Republic say expansion to other countries is their business goal for this year, while 18 percent see it as an investment opportunity.

According to Jan Vohryzek, manager of Google for export and development, ecommerce in the Czech Republic is among the most advanced industries in the world. “It’s due to a huge level of competition on the domestic market. The opportunities to expand are enormous.”

Other sources also say that Czech online stores have a great change to enter foreign markets. Successful examples of cross-border ecommerce companies from this Eastern European country are Alza and Zoot.

150sec writes the best countries for expansion are Hungary and former Yugoslavia. “Besides Slovakia, which is often considered a single market with the Czech Republic for many online retailers, as a result of language and cultural similarities”, the website explains.

Hungary is biggest market for Alza.cz

Alza.cz is the number one online retailer in the Czech Republic and for this consumer electronics retailer Hungary is already the biggest foreign market, and it remains the key priority for this year. The company, founded in 1994, also thinks about opening an online store in Germany, while the Austrian market also gained their interest.

“Many more retailers are expected to follow”, 150sec predicts. “The Czech ecommerce market will continue to grow and retailers will innovate even more in an effort to attract as many customers as possible. The high concentration of competition could also point to increased efforts to maintain customer satisfaction – this is an area many foreign online shops might have to look out for once Czech retailers expand to these countries.”