Swiss online couponing site DeinDeal.ch was rewarded as the Swiss ecommerce champion of 2015, during this year’s Swiss E-Commerce Awards. But a great deal of the attention also went to Farmy.ch, who won the Newcomer and Startup award, as well as the main category Body & Soul.

About 500 people attended the awards ceremony in Zürich that honored merchants from the Swiss ecommerce industry. This year, the jury had to deal with 160 applications in ten different categories. And according to the organization, this was anything but easy. “The quality was exceptionally high and therefore it was more difficult to make a choice. Particularly pleasing was the large attendance of startups that competed for the Startup Award that would be handed out for the first time ever.”

Last Wednesday, it was finally there. The moment where a lot of Swiss online retailers were waiting for. The awards ceremony. But prior to this evening it was time for Swiss E-commerce Connect, where online and multi-channel merchants met with each other during keynotes, several panels and sessions.

DeinDeal.ch follows in the footsteps of Zalando
Eventually the waiting was over and the awards were announced and handed over the winners. Deindeal.ch was rewarded with the award for Swiss E-commerce Champion 2015, an award that was won before by PKZ, Zalando and Freitag. Zalando couldn’t prolong the overall award, but it did went home with the award for best Mobile Commerce and a special award for best SHEcommerce. 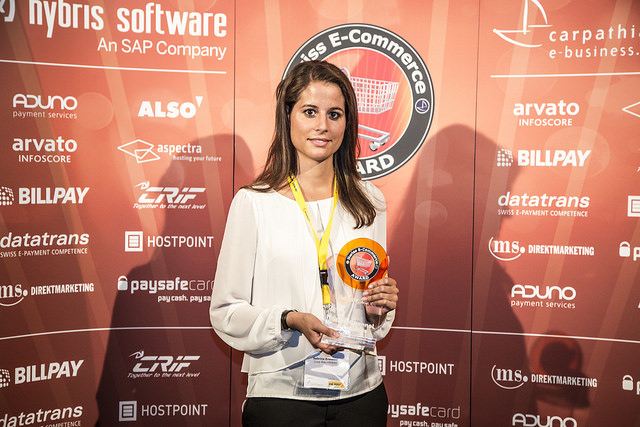 Swiss E-commerce Award 2015 winners
These are all the winners for 2015’s award show: 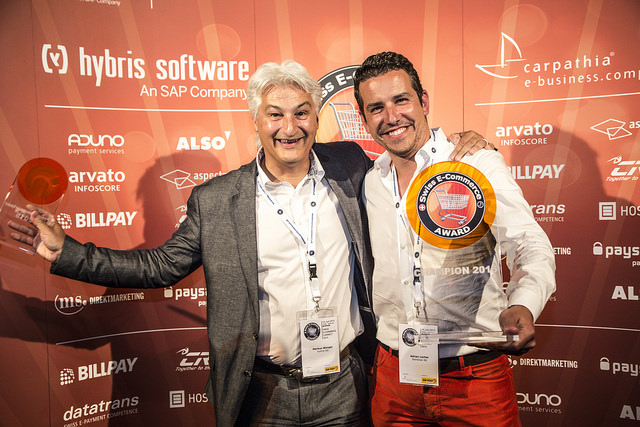