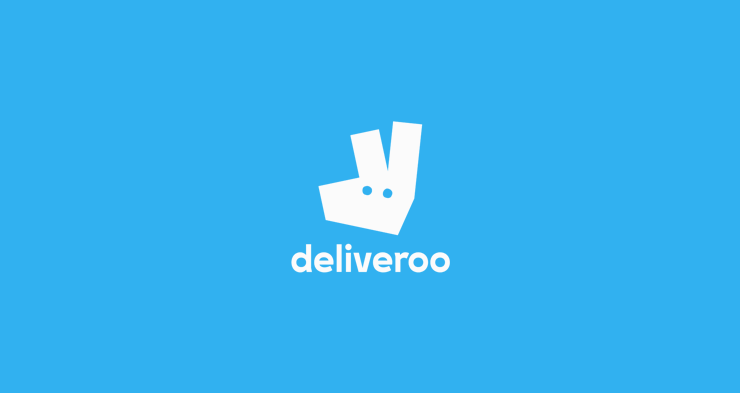 Deliveroo is exiting the German market. The UK food delivery service launched in Germany over four years ago, but now they are exiting the country already. Instead, Deliveroo wants to focus on growing its operations in other markets around the world.

In April 2015, Deliveroo expanded internationally for the first time, by launching its food delivery platform in Paris and Berlin. Since then, it expanded its service throughout Germany, but lately, things went into reverse when it shut down the service in a number of smaller German cities.

One year ago, Deliveroo said it would rather focus on Berlin, Munich, Cologne, Hamburg and Frankfurt. But in a few days, the food delivery startup will also exit these German cities as it pulls the plug on its service in the Western-European country.

‘This was not an easy decision’

In an goodbye mail, which can be seen at TechCrunch, the company writes: “Regrettably, from August 16 we will no longer be delivering in Germany. This was not an easy decision and one we have not taken lightly.” And: “Where we can’t offer our service to the level that we expect and you deserve, we won’t operate. Therefore, Deliveroo’s focus will now be on growing our operations in other markets around the world.”

At the end of last year, Delivery Hero was another food delivery player to exit the German market. It sold its German division to Dutch competitor Takeway. That major company is now in advanced talks with UK-based Just Eat to combine their businesses.