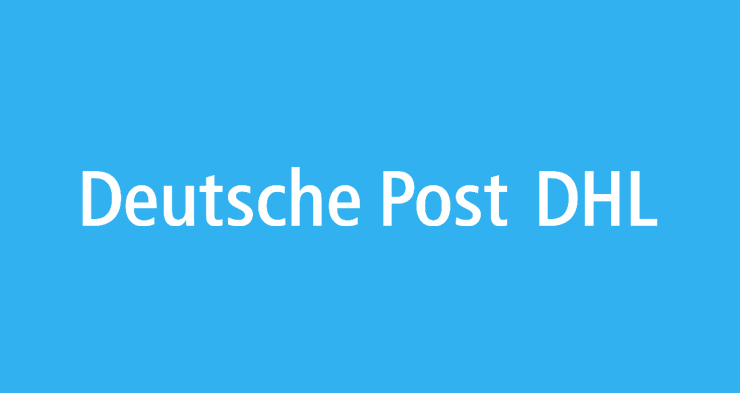 Deutsche Post DHL has reported the strongest third quarter in the company’s history. Profits increased to 755 million euros during this period, while in the third quarter last year the operating profit was worth 197 million euros. The company also announced parcel shipments in Germany increased by 11 percent.

Revenue from the parcel business increased by 13 percent in Europe, while the ecommerce division saw its revenue increase by 12.3 percent, the German company announced today. Compared to last year, more online retailers have shipped their parcels with Deutsche Post. A figure that will also rise, because the company added the United Kingdom to its network after acquiring UK Mail last September. Deutsche Post will also add Spain and Portugal next year, so there will be 21 countries in Europe where it facilitates it cross-border services.

The postal and parcel company says it will continue to invest in ecommerce. “We are taking an increasingly active role in the development of ecommerce all over the world”, CEO Frank Appel said. The ecommerce business is Deutsche Post’s most important structural growth driver.

According to Deutsche Post, more than 1 in 5 express services will be meant for consumers instead of business clients this year. That’s an increase of 10 percent compared to three years ago, as more consumers want premium delivery options.