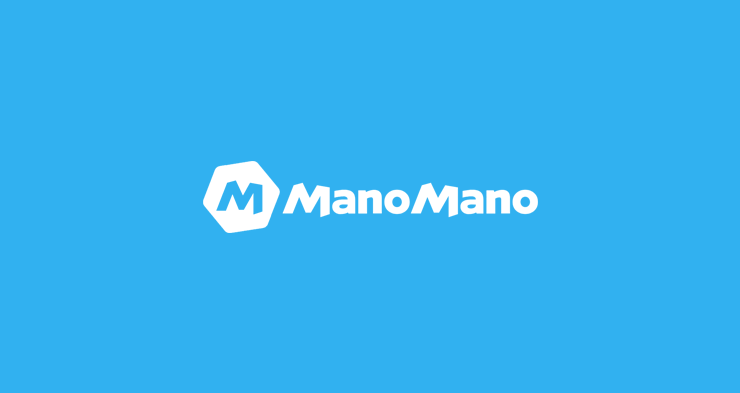 ManoMano, a startup from France selling DIY, home improvement and gardening products, raised 125 million euros earlier this year and is ready to conquer Europe. Now it has set its sights on Germany, which has a market that’s dominated by Amazon, while big home improvement retailers are late to the game.

In January of this year, ManoMano raised 125 million euros, which makes a total of 310 million euros it has received in invested capital. The fresh funding will be used to grow in Germany, a market where home improvement retailers generate annual revenue of 50 billion euros. But less than 10 percent of this amount is generated online, knows OMR.

It wrote an interesting in-depth piece about how ManoMano wants to conquer Germany. The online platform was founded by Philippe de Chanville and Christian Raisson in France in 2013. It’s now active in six countries across Europe, with the launch in Germany happening in 2016.

Co-founder De Chanville says that Germany is, given its size, the key market for ManoMano. “Last year, we grew by 121 percent compared to the year before and we achieved a trade volume of 43 million euros.

Germany is the key market for ManoMano.

The online business for DIY and gardening is still open to conquer. Many consumers buy their drills or shower cabinets on Amazon, but this global marketplace is not known for its expertise. Big home improvement retailers on the other hand are, but they entered the ecommerce business relatively late. So, now there’s a great opportunity for ManoMano to gain market share here.

Manodvisors get a commission for helping customers

One of ManoMano’s unique selling points is that it makes use of so called ‘Manodvisors’. These are experts, often retired hardware store employees or enthusiastic hobby DIYers as OMR describes them, who help customers with their (desired) purchase. If a purchase takes place, the Manodvisor receives a commission. According to the French startup, over 1 million conversations between these consultants and customers took place last year.

There were over 1 million conversations between Manodvisors and customers in 2019.

ManoMano wants both manufacturers and merchants. De Chanville told OMR that the company’s long-term goal is to achieve a balance of 70 percent merchants and 30 percent manufacturers.

Currently, the French company works with over 400 German merchants. They generated a business volume of 67 million euros on the international platforms in 2019. In total, ManoMano says they are 4 million products on its platform, of which more than a million are available for German users.

Over a million products are available in Germany.