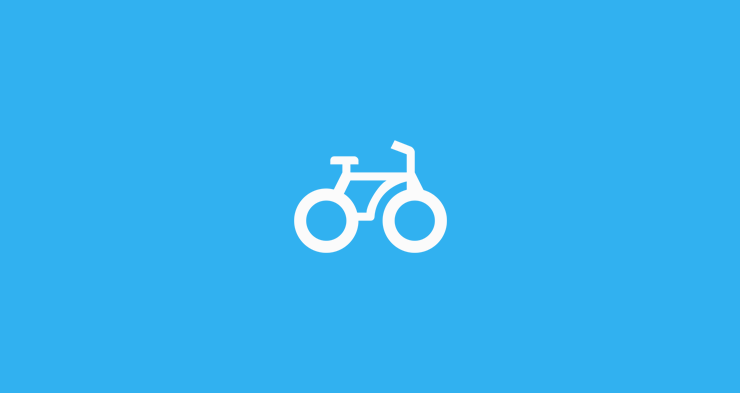 DPD Germany is ‘highly satisfied’ with the results of its pilot project to use electrically assisted transport bikes to deliver parcels to consumers. It started with the test in the northern Bavarian city of Nuremberg one year ago and now wants to launch further deliveries by transport bike in Germany.

So far, DPD has delivered over 80,000 parcels by transport bike. The company says that thanks to the use if five e-bikes it has been possible to replace the same amount of conventional delivery vans almost completely.

Since the pilot project is such a success, DPD wants to use transport bikes to deliver parcels in other cities. It has already begun operations in Heilbronn, and Berlin, Munich, Stuttgart and other cities will follow later this year. Since the beginning of last year, DPD has also been operating a number of electrically powered bikes in Hamburg.

Gerd Seber from DPD Germany says the transport bike has turned out to be a real alternative to conventional delivery vehicles, especially in the crowded inner cities. “And in view of possible impending access restrictions, the development of such sustainable city logistics solutions is becoming ever more important.”

DPD currently operates five transport bikes in Nuremburg. Every morning, a van delivers the parcels for transport to a micro-depot in the city center where the bikes are stalled. “Even in wintry conditions we can fully rely on our transport bikes”, says DPD depot manager Torsten Mendel. “However, operating entirely without conventional vehicles is not yet possible. We need the usual transporters not just to make deliveries to our micro-depot, but also to serve major business customers in the city center.”