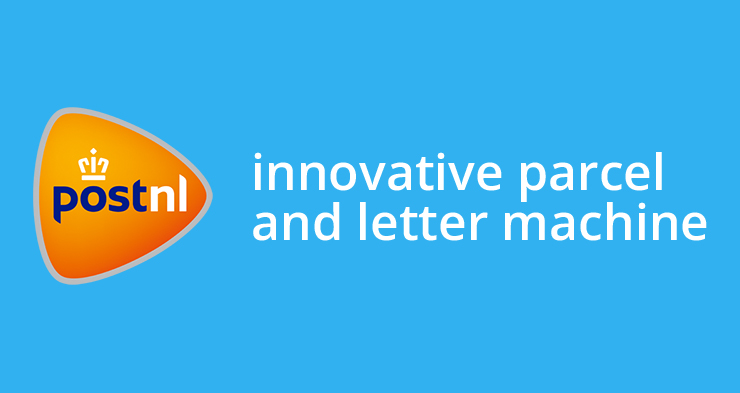 October 17, 2016 by Ecommerce News. About Logistics with tags The Netherlands. 7586 views.

Dutch postal service PostNL has started a test with its parcel and letter machines in Almere, a city located in the center of the country. The machine contains a letterbox with two openings and several parcel lockers which can be used to send and receive parcels.

Just as many other postal services across Europe, PostNL has fewer letters to process, while delivering more and more parcels to consumers. The postal service thus started the experiment with the parcel and letter machines to see if they can fulfill the consumers’ changing needs. It will test with a total of 16 machines throughout the city of Almere.

PostNL explains the parcel and letter machine can be used 24/7. There are two openings for sending letters and the machine contains parcel lockers in various sizes for parcels that need to be collected or returned. Lockers can be opened after the consumers has received a unique code via SMS or e-mail.

The first parcel and letter machine was officially unveiled last Friday and the remaining machines will be installed by late November. It’s not the first time PostNL has experimented with lockers in Almere. In 2012 it introduced a parcel locker, where consumers could collect or send parcels, 24 hours a day, 7 days a week.