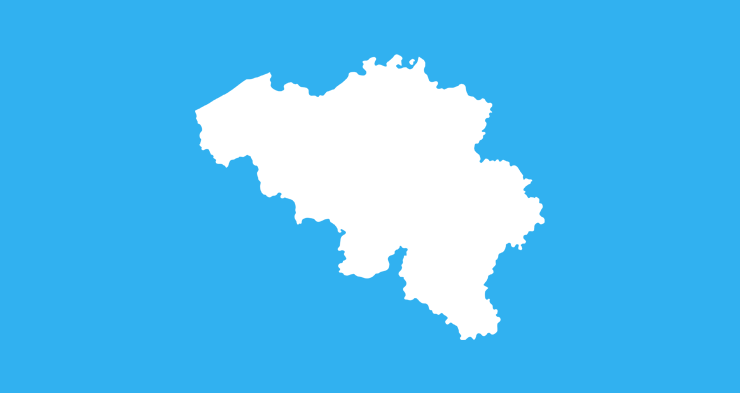 Ecommerce in Belgium was worth 9.1 billion euros in 2016. Last year, consumers spent 10 percent more on products and services online than they did in 2015. The online share of total retail has increased from 14 to 16 percent.

This is apparent from the latest BeCommerce Markt Monitor, a benchmark study on the Belgian ecommerce industry by ecommerce association BeCommerce and in association with PostNL, Google and Worldline.

Last year, about 8.4 million Belgian consumers made 85 million online purchases together. This means the average online consumer in Belgium made 10 online purchases per year, spending 9.34 euros per purchase.

In terms of online purchases, tickets and accommodation are the most popular category: here, 85 percent of purchases are spent online. Tickets and events (74 percent) and package holidays (66 percent) are also popular. Biggest growth however, happened in the (near)food category, which happened to grow 135 percent last year.

In Belgium, there are two very different parts: Flanders and Wallonia. In the first part of Belgium, online shopping increased by 12 percent to 5.5 billion euros, while in Wallonia, the ecommerce industry grew 7 percent to be worth 3.6 billion euros at the end of 2016.