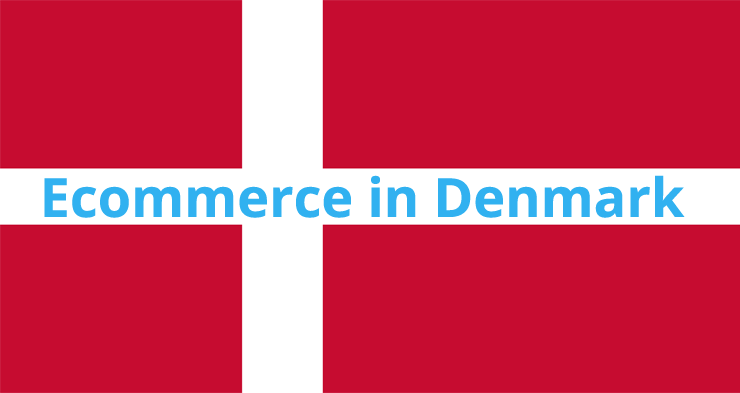 Ecommerce in Denmark is worth 13.84 billion euros

Ecommerce in Denmark was worth over 100 billion Danish kroner (13.44 billion euros) for the first time ever. The online retail industry in Denmark now accounts for approximately 10 percent of the total retail turnover.

According to Dansk Erhverv, the confederation of Danish enterprise, ecommerce in Denmark continues to show two-digit growth. New data has shown that the online retail industry in the Northern European country has surpassed the 103 billion kroner milestone for the first time ever. It concludes this after an analysis based on figures by Nordic fintech company Nets on the trade of goods and services paid with Dankort, the national debit card of Denmark.

Milestone for ecommerce in Denmark

“It’s a milestone for Danish ecommerce, and nothing indicated the double-digit growth will flatten out soon”, says marketing director Henrik Hyltoft of Dansk Erhverv. The second quarter of 2016 showed some significant growth for the local ecommerce industry, as it was 16.5 percent higher than it was during the same quarter last year. “But while ecommerce has been adopted by the majority of Danes, ecommerce in Denmark however accounts for only about 10 percent of the total retail turnover”, the organization says.

“The growth of ecommerce in Denmark highlights the need for companies that meet consumers’ demands, whether it’s in the web shop or in the physical store”, Hyltoft explains. “What’s new is that at many places sales channels come together. For many Danes, it actually doesn’t matter whether it’s in a physical store or online, they buy the product.”

As Danish consumers buy more goods and services online, the number of items purchased abroad also increased. Last year, the Danes shopped cross-border with a total value of about 3.22 billion euros. “But because of the high Danish costs, for the local online retailers it’s far more difficult to sell their products to foreign online consumers.”